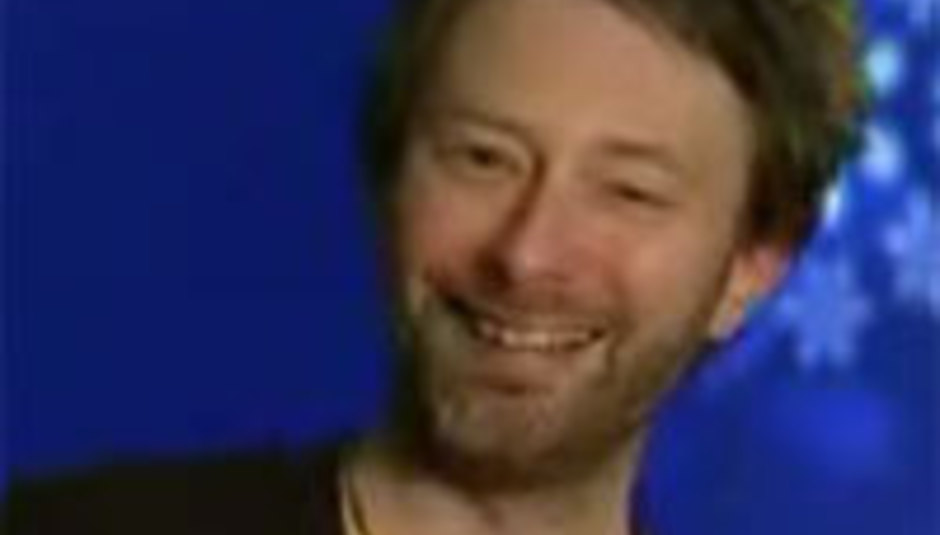 The internet not the future; record labels evil: so sayeth Yorke

A man in demand; Thom Yorke’s been at it again, trying to clue the idiot masses in on just why Radiohead decided to release their last album in the manner they did.

Once again, the message is clear – there is no grand, era-defining statement and record labels are rubbish, mate.

"We didn’t want it to be a big announcement about 'Everything’s over except the internet... the internet’s the future.' Utter rubbish,” Yorke told BBC Radio 4’s Today programme.

“It's really important to have an artefact as well, as they call it: an object."

To that end, of course, the physical release of In Rainbows came on New Year’s Eve through XL.

"80 per-cent of people still buy physical records,” continued Yorke, “so we’d be stark raving mad to not address that, you know?"

The singer was even more dismissive of rumours emanating from former label EMI that his band demanded a re-signing on deal of £10 million.

“We did not ask for a load of cash from our old record label EMI to re-sign. That is a lie. The Times in the UK should check its facts before it prints such dirt… we are extremely upset that this crap is being spread about.

Thom Yorke on The Big Fat Quiz of the Year
Got news? Email us at newsdesk@drownedinsound.com for back slaps and a credit...