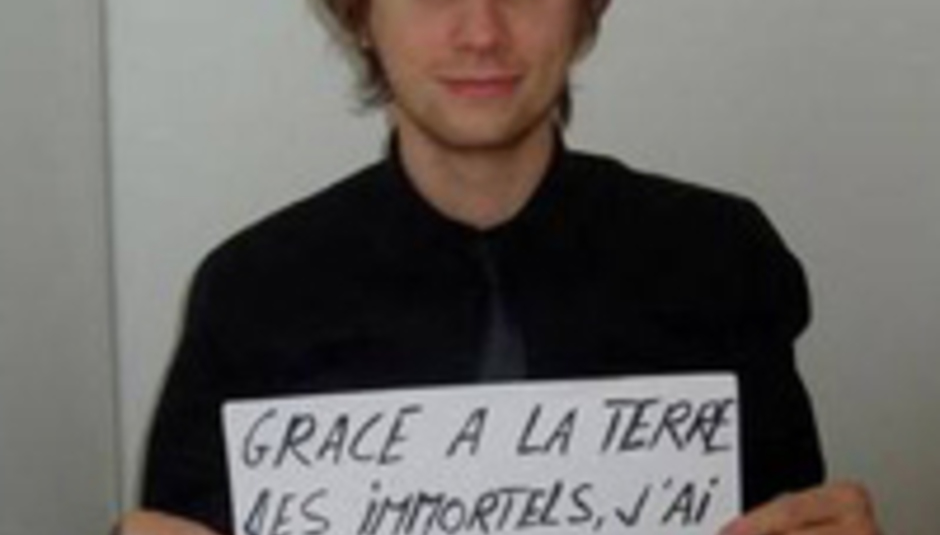 Muse are fans of Radiohead’s recent decision to ‘do a Radiohead’.

The ‘whatever, mate’ approach to the release of last album In Rainbows has Dominic Howard, Muse’s drummer enthralled:

“They [were] unsigned which means they are in a different position to us, so they can do whatever the hell they want it’s cool they did.

“Bands are constantly thinking of the best ways to release music and a band like that doing it on their own shakes up the record companies and helps them realise that they are gradually becoming more and more useless.

After all those evil record companies have done to thwart Muse from selling millions of records, playing Wembley Stadium, working their way through an endless stream of damp Japanese girls.