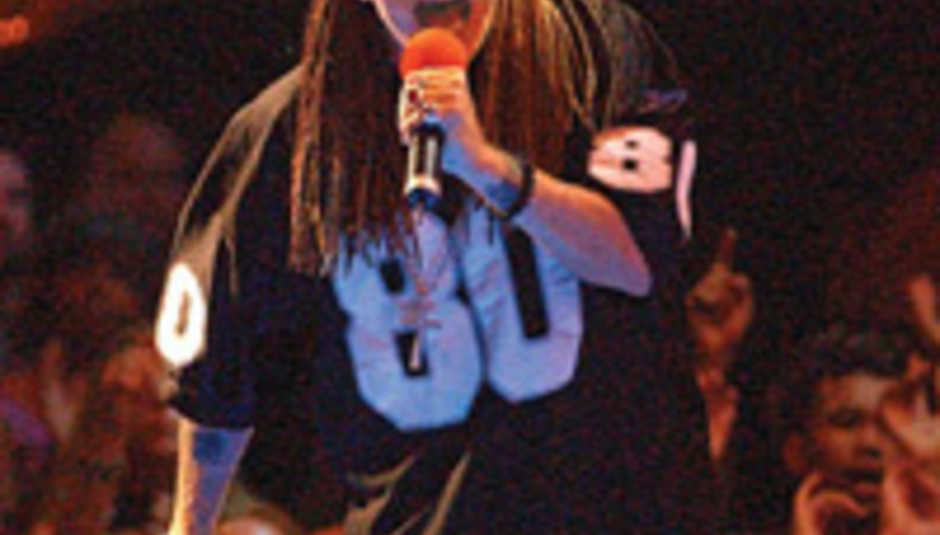 The teacher - unnamed - heard the line "You're in the jungle baby, you're gonna diiiie..." (from ‘Welcome to the Jungle’) as a trio of teenagers at the Booth Free School, Roxbury, played silly buggers - or karaoke, if you'd rather - with the PA system on Wednesday, December 12. She promptly hid away in a classroom and called the police.

The rock-loving kids were soon released by the quick-to-respond local PD, stating they never meant any harm. Sergeant Brian Van Ness - surely with such a name he should be in a band? - commented:

“These things happen. Lucky it was humorous. You kind of have a gut feeling. As soon as we got there we spoke to the three kids. They understood.”

Do these things happen, like a lot? I must've gone to the wrong sort of school.