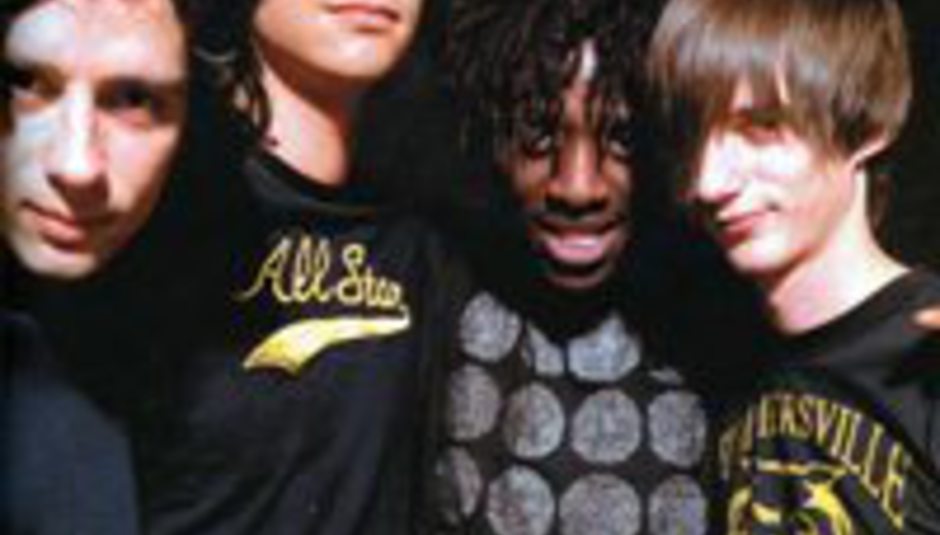 The tortured South London four-piece say they have been pleased with the reception for the single but have no plans to follow it with more of the same on album number three.

Singer Kele Okereke told BBC 6 Music: "'Flux' isn't an indication at all about the next record.

"The important thing about this record for me was that it showed we could do anything we wanted, we weren't going to settle for being any other guitar band of 2007. Luckily it was successful."

Drummer Matt Tong said: "I think one crucial thing about that song was it was radically different from anything we attempted before and I think it was important in terms of opening up...broadening our horizons."