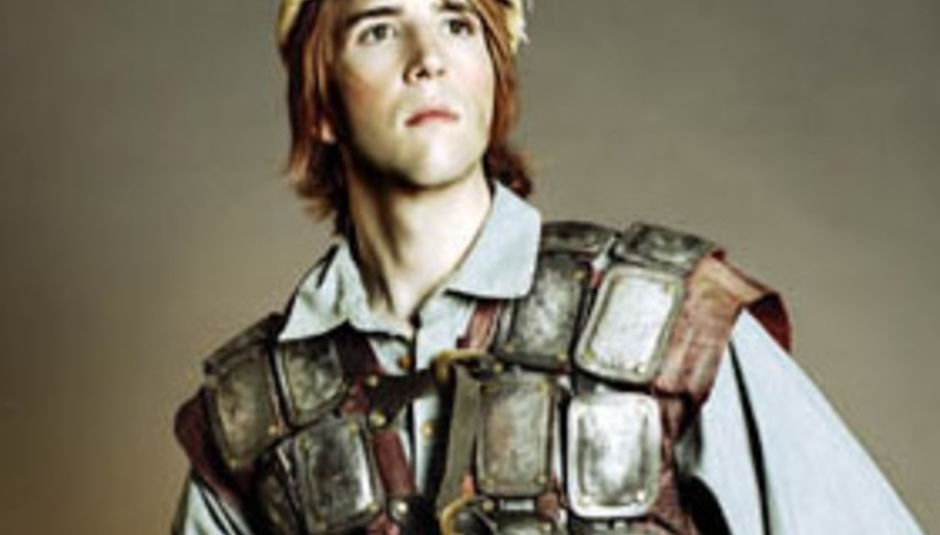 Good news. A heart-warming tale has reached our eyes, courtesy of Pitchfork.com, regarding recent goings on between “shady” big business and Owen Pallett of Final Fantasy 'fame'.

The big business in question is Vienna-based ‘public works’ company Wiener Stadtwerke. They expressed a desire to use Final Fantasy’s Arcade Fire-reffing track ‘This is the Dream of Win and Regine’ in an advert, a desire which Pallett refused when he discovered that Stadtwerke were not, as their name suggests, publically owned.

Not to be rebuffed, the company used the track anyway and twisted it around a bit; adding a new title, swapping lyrics, taking it upon themselves to sanction this cover by some people or something called N.A.S.C.O..

Though Pallett was understandably “less than pleased” when news of the whole affair reached his ears, he allow’d it; choosing not to pursue through legal avenues. But then things took an unexpected turn for the better, as Wiener Stadtwerke took it upon themselves to approach him with the offer of financing a co-curated festival with Pallett and his booking agent.

The result – three individual shows in three different cities, all under the banner of the Maximum Black Festival. London, Vienna and Berlin will see the events in late February/early March.

"So far I think we've got all the 'best bands in the world', plus my lousy excuse for a band," Pallett told Pitchfork.

Those bands - Dirty Projectors, Frog Eyes and Six Organs of Admittance should do all three, and Deerhoof are supposed to headline the latter two while a bill-topper is being sought by those curators. All acts are, as far as we know, TBC.