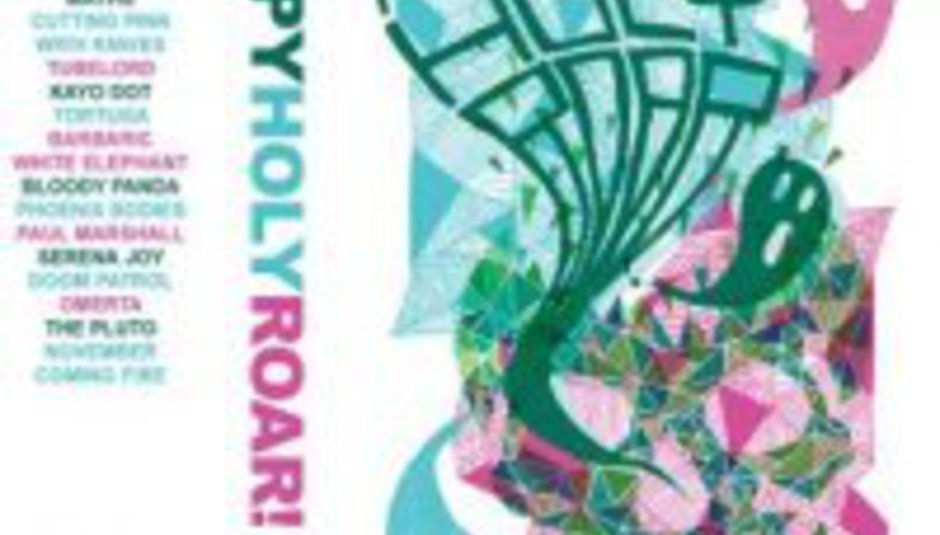 Home to some of this writer's favourite UK bands - such as Cutting Pink With Knives and Rolo Tomassi - Holy Roar Records is releasing a special cassette in time for Christmas, Happy Holy Roar.

Featuring artwork (pictured) from Dan Reeves (some may know him from the most-excellent band An Emergency) - the tape, limited to 100 copies, is available from December 15 via the Holy Roar website. Click here to get y'self some for between a fiver and seven quid.

Says the label: Only 100 copies EVER. No digital release. No re-press.

* = previously unreleased
** = only previously appeared on a demo/self-release

Additonal FYI: Kev Kharas just commented that listening to Trans Am was much like "being in Heaven". Yes.