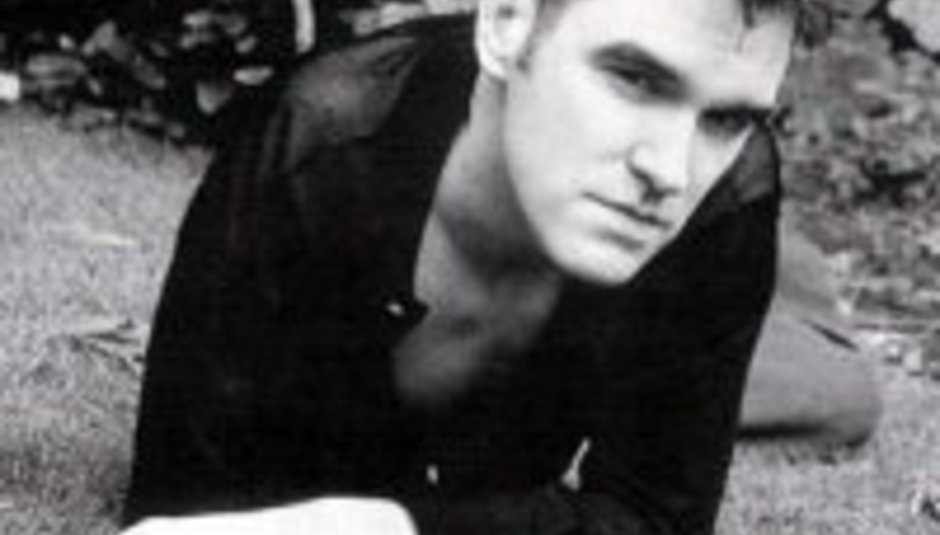 The hoary old tussle between music paper the NME and Morrissey has resumed this morning, as the publication splatters its front page with controversial comments from the former Smiths man.

The cover, which you can see below, features a stern looking Morrissey glowering out from behind a superimposition of the words “The gates of England are flooded. The country’s been thrown away”.

Quite. An immediate, even pre-emptive strike, has been posted by the singer’s manager at True To You, a Morrissey webzine.

“We were alerted to the fact that the NME were potentially doing a hatchet job on Morrissey,” manager Merck Mercuriadis claimed, “on the 16th of November by an anonymous post on morrissey-solo.com.

“We immediately contacted the magazine's editor Conor McNicholas who refuted the suggestion that the NME would be anything less than supportive and personally posted on the site categorically denying the "rumours and untruths."

Mercuriadis took McNicholas’s word for it, he says, until he received an email from NME staff writer Tim Jonze, who conducted the interview:

"Hi Merck,
Hope you're well. I should mention that for reasons I'll probably never understand, NME have rewritten the Moz piece. I had a read and virtually none of it is my words or beliefs so I've asked for my name to be taken off it. Just so you know when you read it.
Best,
Tim"

Still with this? The plot continues to thicken, with claim and counterclaim being tossed from trench to trench. Pow! Mercuriadis sends a letter to McNicholas, gets a reply three days later – after the magazine has gone to print.

“I need to drop you a line about the Morrissey piece running in NME this week,” the editor begins. “It's going to be much stronger than we'd originally discussed.

“Having lived with Morrissey's comments from the second interview and discussed with the editorial team we're running a piece where the comments aren't ducked and NME's position is made very clear.”

That position? “Liberal”, apparently, and one at odds to the interviewee’s views on immigration.

“Obviously no-one is accusing Morrissey of racism,” McNicholas protests. “That would be mad given what Morrissey says - but we do say that the language Morrissey uses is very unhelpful at a time of great tensions.

“I am - as I say in the magazine - fully confident that Morrissey's comments are simply the result of a man in his 50s looking back nostalgically on the England of his youth, but his reasoning for that change is unreasonably skewed towards immigration and as a title we think that's wrong.”

Mercuriadis protests, again, claiming that the “inflammatory editorial” is “only…intended to create controversy to boost their circulation at the expense of Morrissey’s integrity”. He points out that “no journalist is willing to be credited” with the piece and insists that he and his client “will be unrelenting in our quest to bring him / NME to justice.”

In case you didn’t get that link earlier, Mercuriadis has reprinted confidential documents here, where he made the claims.

The singer has been scrutinised by the NME since 1992, when he appeared live in a support slot for Madness in Finsbury Park, London draped in a Union Jack Flag.

There is, of course, the potential for a huge amount of punning in this article. While the jugular was more suitable for us, feel free to amuse yourselves and us below.