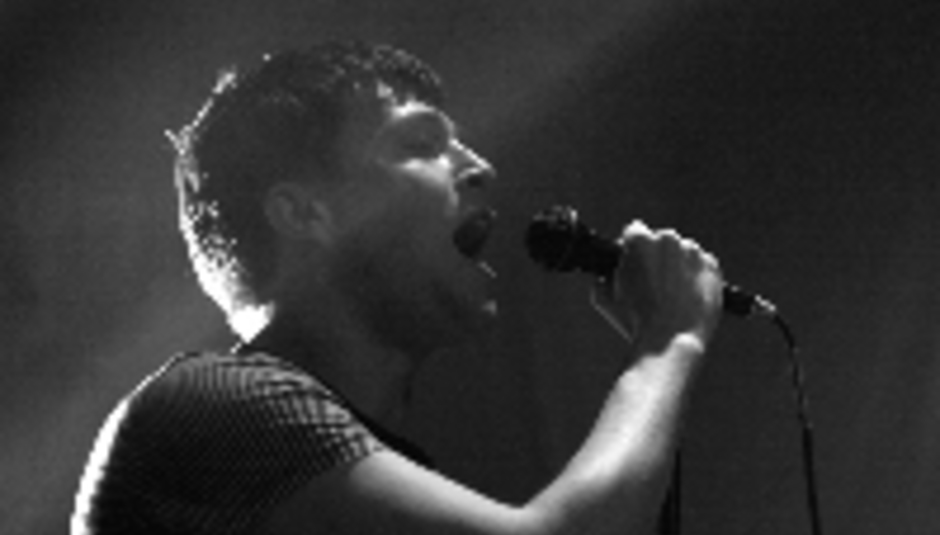 The Maccabees released their very underrated, slightly misunderstood debut album in May. Nominated in our records of the year list, Colour It In is an album of agile, ceaseless guitar-pop that only relents with this, album closer ‘Toothpaste Kisses’.

The new video for the single features what’s been described by the band as ‘extreme snogging’ and is a lot more subtle and playful than some other muck we’ve been serving up today.

Directed by Lea Anderson, the video will accompany the re-release of the single sometime in the new year and an interview with the band will run over the course of next week on DiS.