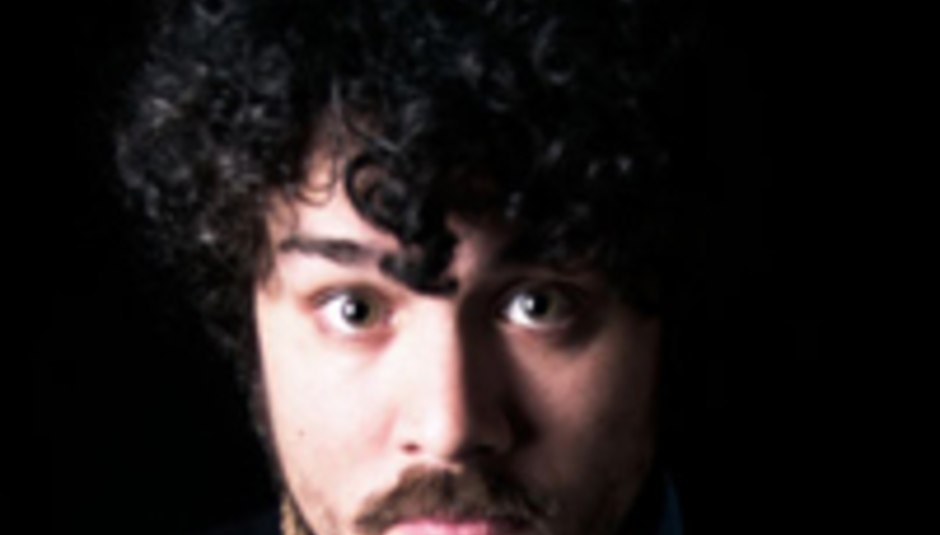 His last few albums may not have alluded to it too much, but all this while Richard Swift's been cooking up his very own neu-kraut masterwork.

Instruments of Science and Technology, if you haven’t heard already, is the name of Swift’s new project putting Music from the Films of R. Swift out through Secretly Canadian on the 21st of January; an album that features the following tracks:

Expect a review closer to the album’s release.

Actually, was Swift’s excursion into electronica hinted at in this profoundly revealing interview? Let us know, ‘cause we certainly don’t.