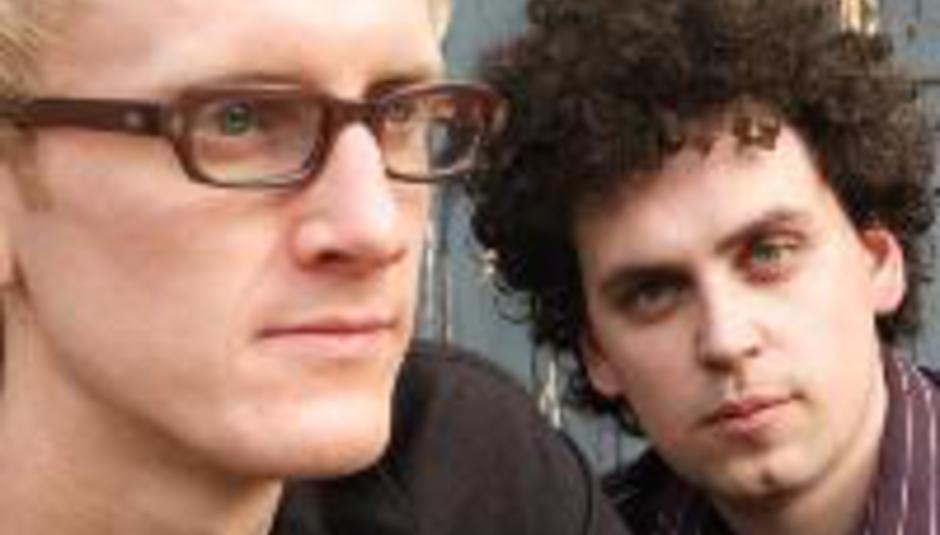 Simian Mobile Disco have announced their first UK tour of 2008.

The dates come after the completion of James Ford’s and Jas Shaw’s current and upcoming support slots alongside Klaxons and Chemical Brothers.

SMD release new single ‘Hustler’ on the 26th of November – keep your eyes open for news of an imminent DiS exclusive with the band.