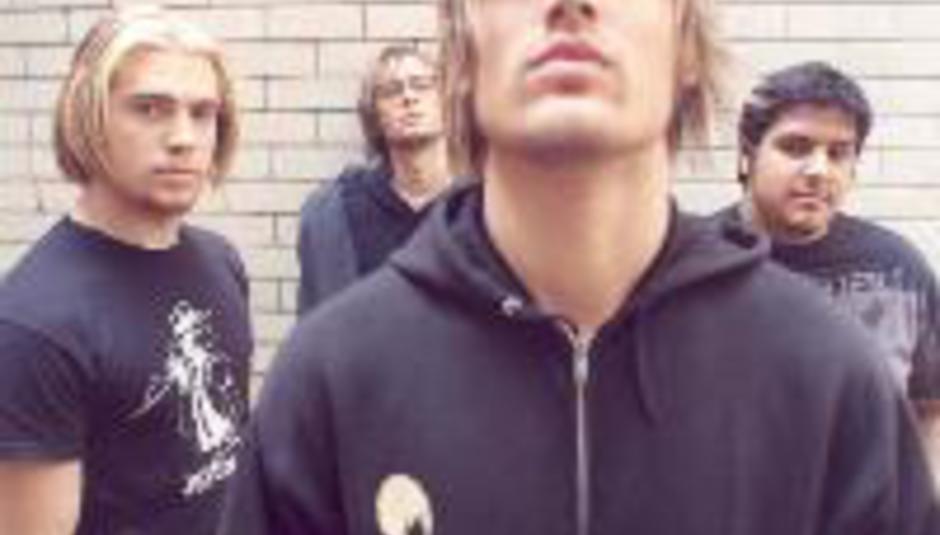 Rockin' four-piece Fightstar are to release their new single, 'Deathcar', on a fancy new format: VinylDisc.

Yes, that is literally what the name implies: a CD on one side and a record on the other, with three tracks on the new side and one on its old flip.

Only 4,000 copies will be available and all have been signed by the band. Who, as it happens, will tour with Coheed and Cambria next year: