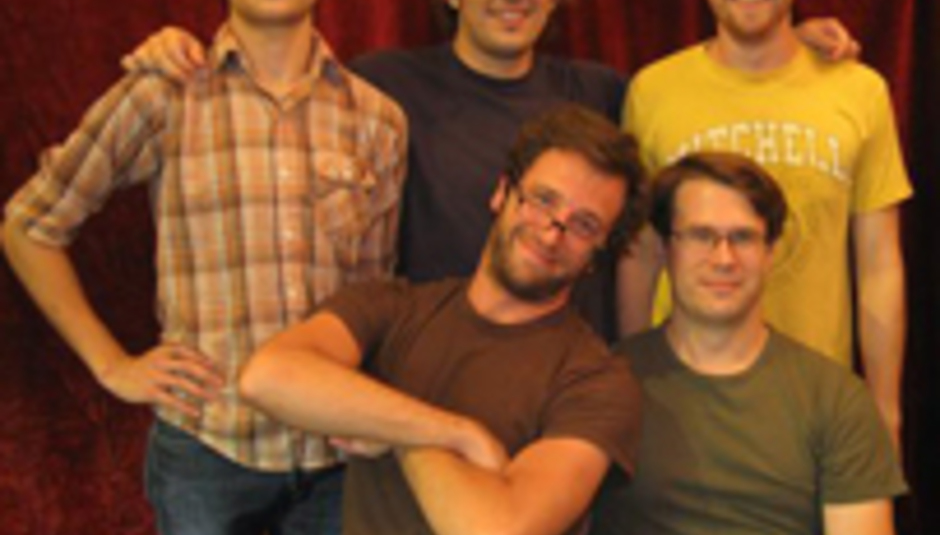 Tapes ‘n Tapes have finished recording their new longplayer, which will be out through XL next spring.

The Minneapolitan quartet were talking to Billboard.com about the as-yet-untitled record, which is built from 15 similarly anonymous tracks.

Speaking on the sessions, which were overseen by Dave Fridmann, the band assuaged doubts they may have taken the same route as previous Fridmann-subjects the Flaming Lips:

"It was nice to be able to work with someone who has a real studio," remarked guitarist Josh Grier.

"Having a budget was awesome, but there weren't any over-indulgences. There's no orchestral arrangements or anything."

The record should be out in late Spring – specifics will, of course, follow when we get them.