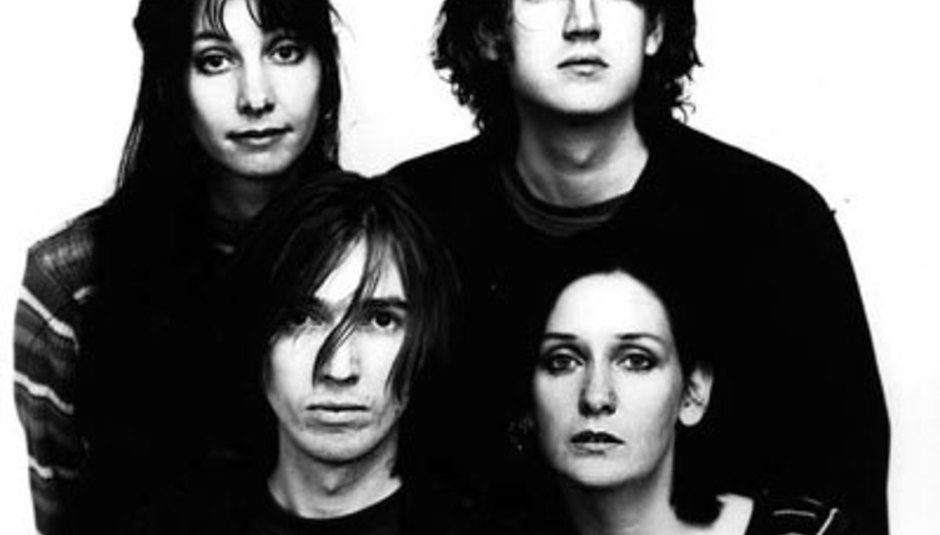 Well, seriously: what did you expect? These are the hottest tickets of 2008.

All tickets for My Bloody Valentine's comeback shows - all three of them - next summer have sold out.

A simple click here will show you as much.

One DrownedinSound.com user, 'homesick_alien', posted his feelings in a message board thread:

"I'm sobbing into my coffee right now. I even came in to work early and everything."

However, rumours abound that MBV will announce two further London dates, at least, on June 21 and 22. Also, processing problems at seetickets.com have seen some customers who missed out receive confirmation e-mails stating they have been successful in purchasing tickets, albeit for the wrong date and in the wrong name.

To cut to the chase: more details on everything when we have them.