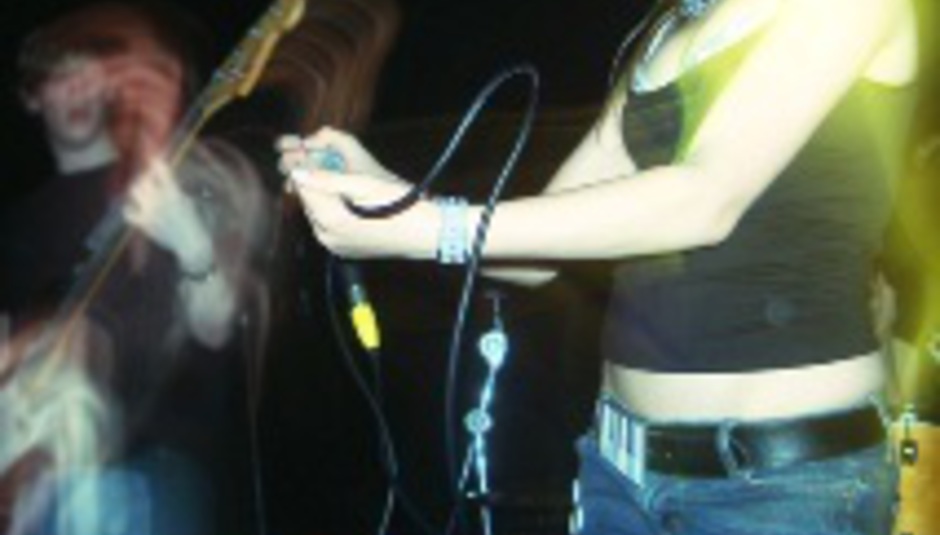 Unless you've been living under a small rock, under a bigger rock, under a huge rock, in the middle of a massive forest, surrounded by a desert, in Humberside, you will have heard the mighty riot that is Rolo Tomassi's splutter-jerk keys-'n'-whizz pop-core at some point this year. We've only had 'em play for us at least three times, and their December dates include two more DiS shows. We love 'em, see.

The Sheffield quintet - whose re-released self-titled EP is available now via Holy Roar (original pressing sold out, yeah) - kick off their last tour of the year in Derby. They finish in London at our special DiScover Christmas Party. Go: