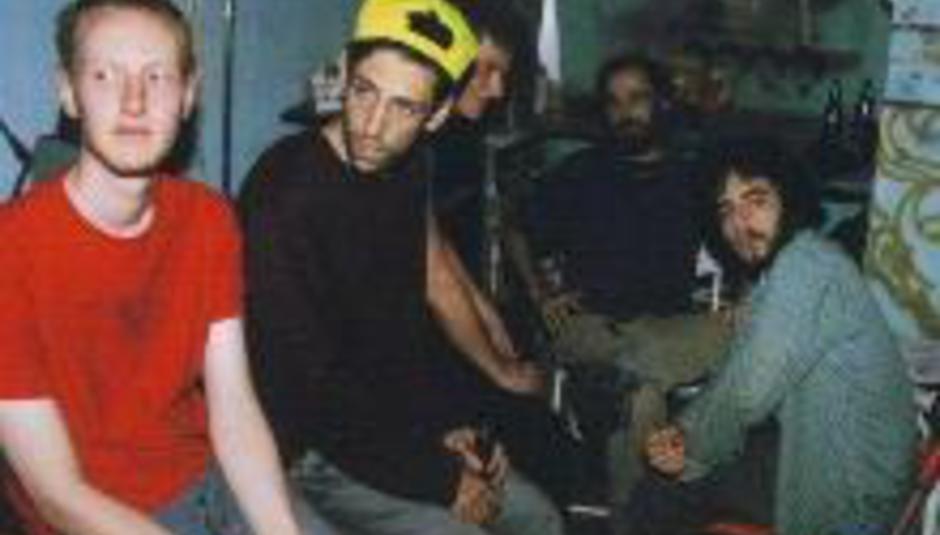 Montreal-spawned indie-pop collective Miracle Fortress, headed by Graham Van Pelt, are to tour the UK in December, playing alongside the likes of Black Mountain and A Hawk And A Hacksaw.

The full-band version of the Five Roses songbook will call at:

Miracle Fortress' new single, 'Have You Seen In Your Dreams', is released on December 10, and Five Roses is out now on Rough Trade. More information at MySpace.