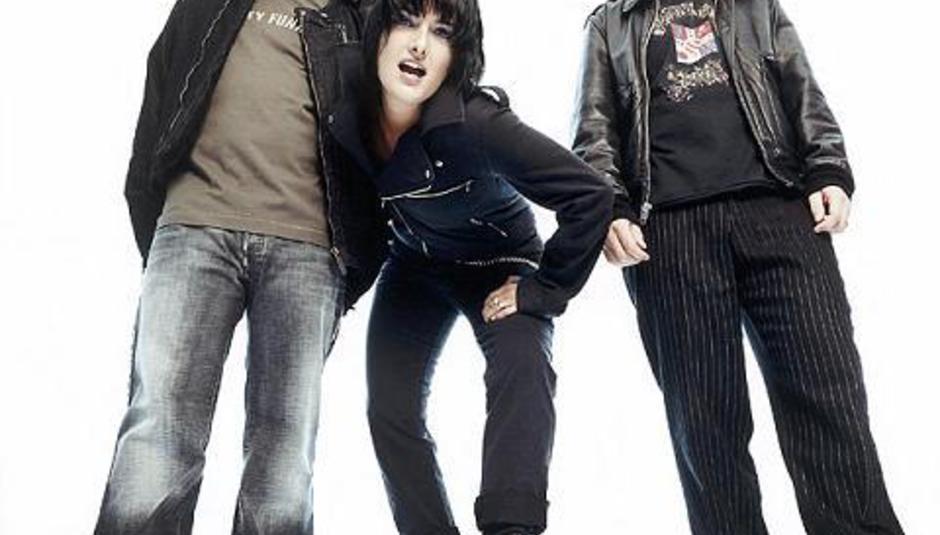 Kosheen have hit back at detractors after they unknowingly booked a gig on the site of a former Nazi concentration camp.

The Staro Sajmiste venue in central Belgrade was the offending destination, and the band’s plans for a show there on the 3rd of November attracted strong criticism before they cancelled it.

"It's like holding a wedding at a graveyard," noted Aleksandar Mosic, head of the camp's memorial center.

So it would seem the various bodies managing the camp are split on the issue; the organisers – who wished to hold the bash in the Poseydon Club, formerly the camp’s hospital – arguing that: "the concerts are the most profitable events we can hold here, and this place has to live off something.”

When the band learned of the venue’s past, they promptly called the whole thing off; though perhaps, in a morbid kind of way, it would have been interesting to note their reactions when the tour bus rolled up outside a Nazi extermination camp responsible for the deaths of 100,000 Jews.

"Kosheen have been distressed and sorry to learn in past few days, of Poseidon Hall's, Belgrade former use," read a post on the band’s website. "If Kosheen had known it's true history, they would never have agreed to play the venue, and as such Kosheen have cancelled their show there."