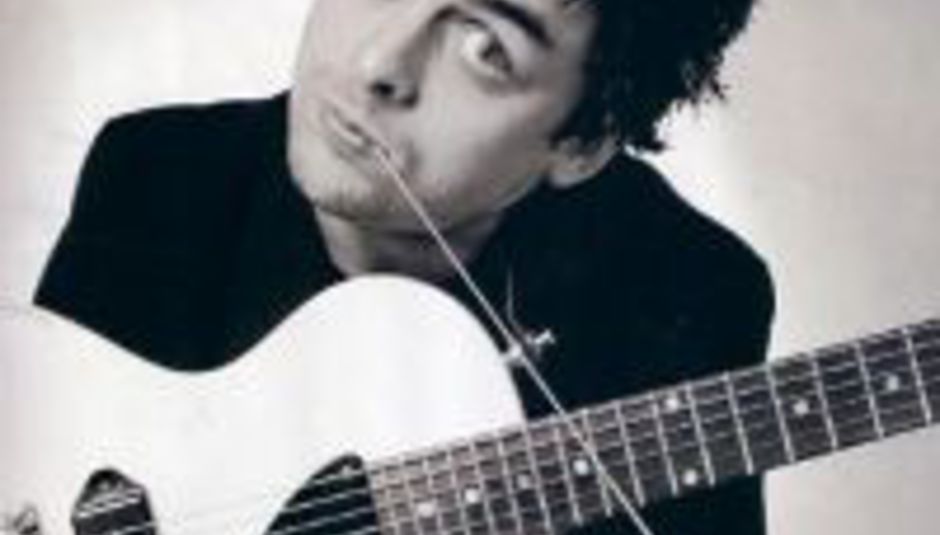 Billie Joe Armstrong - tattooed singing man with strangely enduring pop-punkers Green Day - has ticked off MTV bosses for allowing Britney Spears to deliver THAT performance at the Video Music Awards back in September.

"People want blood. They want to see other people thrown to the lions. How could the people at MTV, the people around her, not know this girl was fucked up? People came in expecting a train wreck, and they got more than they bargained for."

Spears - whose new album Blackout was released this week and is reviewed here - performed her latest single 'Gimme More' at the televised ceremony, but the semi-live rendition was "like witnessing a public execution" according to Armstrong.

Speaking to Rolling Stone, he continued:

"She is a manufactured child. She has come up through this Disney perspective, thinking that all life is about is to be the most ridiculous star you could be. But it's also about what we look at as entertainment - watching somebody go through that."

The other night, right, Britney wore a ridiculous catsuit. I saw it in London Lite. LOL! She has children.