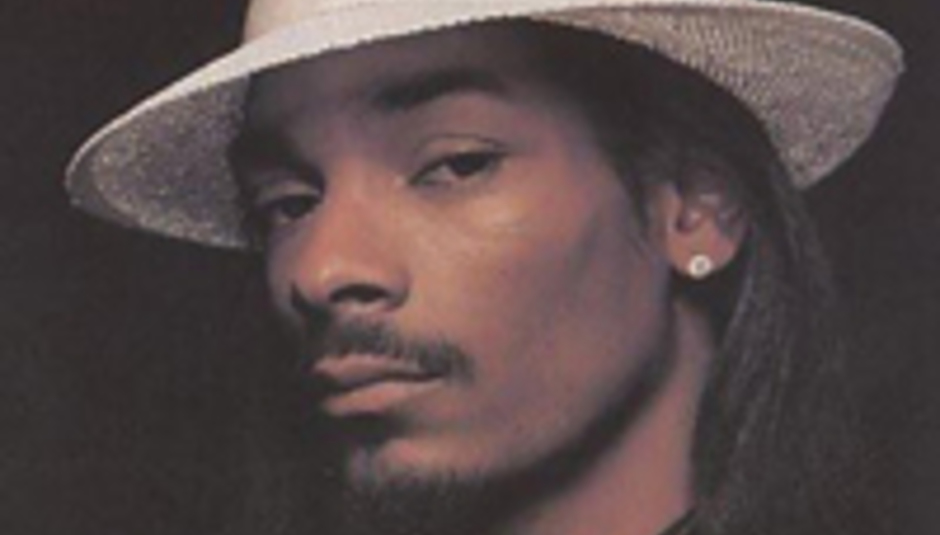 Snoop Dogg has called on the powers that be to let him enter the UK so that he may help tackle the UK’s ‘spiralling’ gang problem.

The rapper is currently on immigration’s black list after a series of drugs-related indiscretions. Speaking at the MTV European Music Awards, Dogg claimed the country was “suffering” due to the lack of his presence:

"I really wanted to be a voice to stop gang members ‘cause they respect me enough to get into a room with me,” Dogg told Sky News. “By not permitting me they're saying they just don't want me to solve this situation.

"It's not the fans, it's just a few people in white wigs and members of parliament. They got a problem because the judicial law is from the 1800s."

We’re not quite sure what the wearing of a white wig implies as to street cred. Is there to be a blanket shunning of all white wig wearers? What are the rules? Who’s making them? DiScuss.