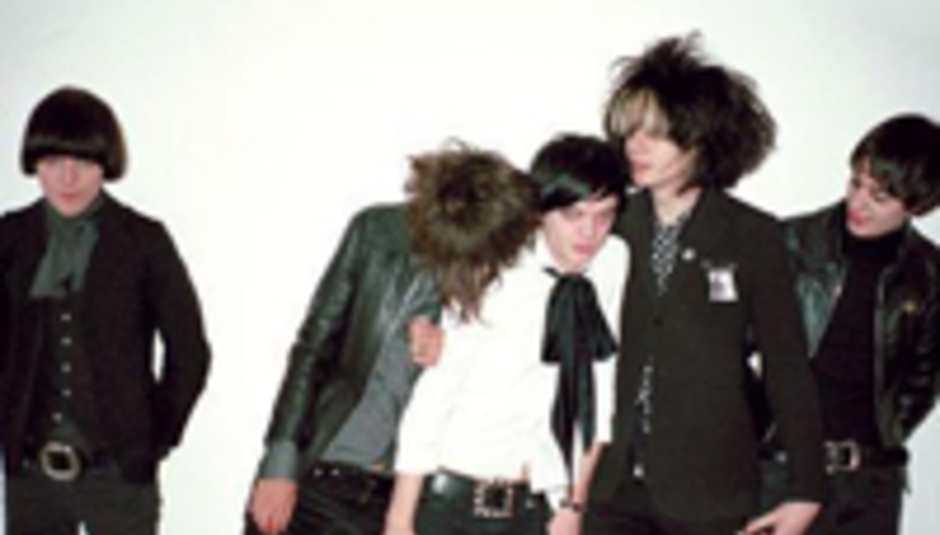 Noiseniks of some refine the Horrors have swatted away rumours that they are a manufactured band.

The kohl-eyed quintet laughed off the chat, dismissing it as “absolute rubbish”.

“That’s not true at all,” bassist Tomethy Furse told DiS when asked if they’d drafted in outside help to write Strange House; this year's debut.

“If they did they did a rubbish job. That’s absolute rubbish.”

Naughty mouths have also suggested that the band were helped onto the front page of a famous music journal by bundles of dirty cashcash.

“There’s also stuff on the grapevine that we paid the NME £10k to be on the cover. Rumours that we're just meant to be a boy band and are manufactured. It’s just common sense that that isn’t the case.”

“A person came up to me and said a very reliable source had said we used to be a jazz funk band! And that we just thought we could make a lot of money doing this. It basically doesn’t work on just any idea. Unfortunately.”

Look out for the full interview with the Horrors as the next instalment in DrownedinSound.com’s DiSband series; due to run tomorrow.