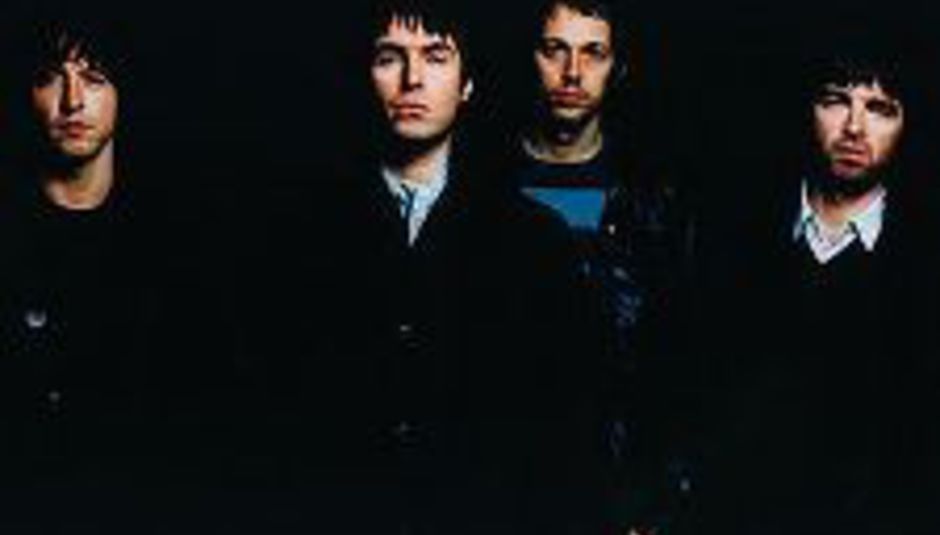 Noel Gallagher admits to lack of inspiration on new record

Oasis throater Noel Gallagher has opened up about a lack of inspiration as the recording process for the band’s next album picks up pace.

Dipping in and out of Abbey Road Studios for the past six weeks, the quintet have several tracks on tape already, but Noel is struggling for lyrics.

"I've literally got nothing left to write about,” admitted Gallagher in a typical show of honesty.

‘Cause really, what else is there? Tackling:

"[I’ve been] re-visiting some of my more psychedelic trips of a younger man, because I remember them all you see... putting them to music."

Recording resumes on Monday (5 Nov), with the act looking to finish mixing it sometime close to the advent of the new year.

Time may’ve made up rapid ground since the release of Be Here Now, but it’s refreshing to hear the band give up one ghost to chase another. You reckon?