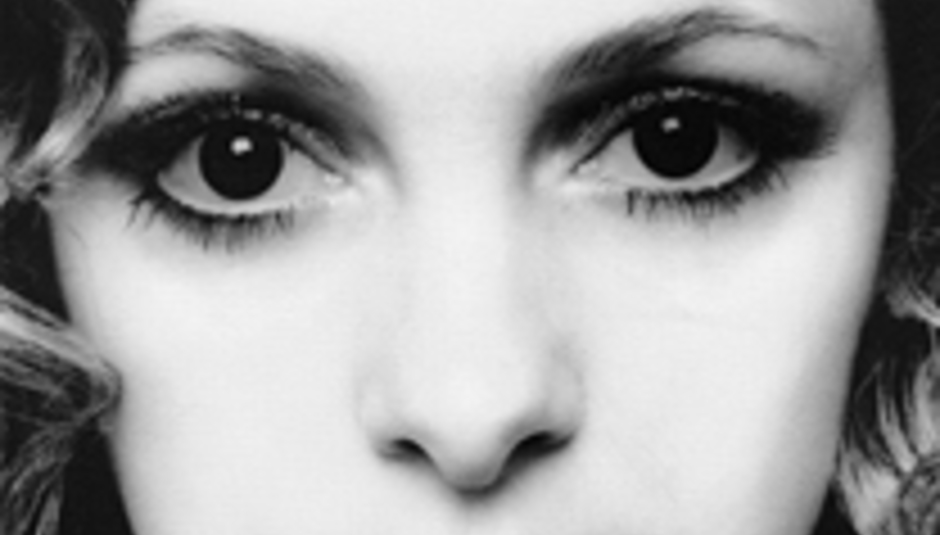 My, what a big face you have! Goldfrapp will release their fourth album in February 2008.

Seventh Tree, the first LP since 2005’s Supernature, is quite a departure from its predecessor, apparently; a MySpace ’blog post stating a couple of weeks back that “it might come as a bit of a shock to some of you”.

The record will be out through Mute on the 25th of February (26th in the US) and is a self-produced effort. Of the recordings, which were laid down in Somerset, Will Gregory and Alison Goldfrapp expounded:

"A sensual counterpoint to the glitterball glamour of Supernature, Seventh Tree is gilded in the butterfly colours of an English surrealism shared from Lear to Lennon.

“It shimmers and shines with the warmth of a hazy summer, an electric whirlpool over which Alison's glistening voice soars."