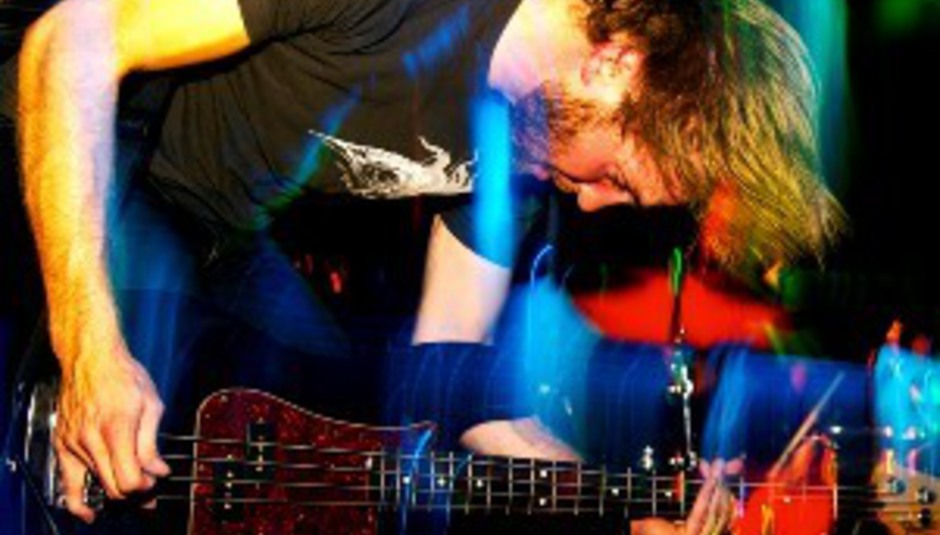 The band's next few live shows will see Botch/These Arms Are Snakes bassist Brian Cook stepping into the breach. US readers wanting to get severe neck cramps from headbanging, get along to:

Also, the band has signed to Seattle-based label Suicide Squeeze for their second album. The follow-up to last year's Enter, officially released in the UK via Black Records earlier this year, is scheduled for a spring/summer 2008 release.

Recording sessions for the as-yet-untitled album are currently underway, with Matt Bayles in the producer's seat. Are we excited? D'uh.

MySpace is where you should head for further information.