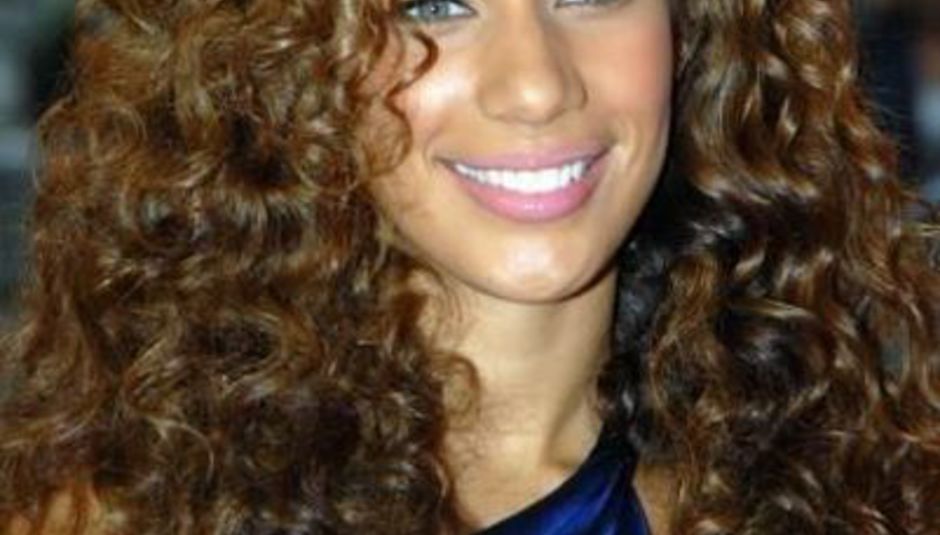 You’re probably not old enough to remember it now, but there was a time when indie didn’t rule the world with an iron fist, and those times looked a lot like this week’s singles chart. First among equals is X Factor winner Leona Lewis, whose ‘Bleeding Love’storms the bastille of the number one spot, revolutionary ideals rapidly giving way to the emotional despotism that is power balladeering.

Lewis might work her way through syllables like Paris Hilton prattles her way through phone top-up credit, but by Christ, she showed up this year’s current crop of contestants as the uber-emoting duds they are when she appeared on the show the other week. Shame the single is such a horrid slice of mediocrity incarnate. It also has the added bonus of containing one of the more memorable lines in recent memory: ”My heart’s crippled by the vein / That I keep on closing”.

And spare a thought for poor Take That, whose 100,000 or so 'shifted' copies of ‘Rule The World’(#2) would normally see them to number one and then some – it’s pap, mind, so don’t feel too sorry for them. Mcfly complete the trilogy of awfulness at three with 'The Heart Never Lies'.

Oasis sneak in at ten with digital release ‘Lord Don’t Slow Me Down’, which sounds like ‘Lyla’ but without that nifty time-change bit that made everyone start crowing about how Oasis are good again. Rest assured, they are not. Continuing this week’s dismal pop theme are the resurrected Backstreet Boys, whose ‘Inconsolable’ is as mildly irritating as seeing half your Rich Tea biscuit float off in your tea after you horribly misjudged the dunking time. It settles soggily at number 24.

I’ve been wanting to describe something as ‘the nadir of western civilisation’ for some time now but somehow have never found the appropriate moment, so I’ll stick my neck on the line and say Hoosiers scoring a number one smash in the album charts with The Trick To Life is it. Avoiding them over the coming months is going to be as difficult as putting your penis into a blender and attempting to dodge the blades.

Neil Young flies a tattered flag for credibility at 14 with Chrome Dreams 2 - expect a review real soon – and Santana shows us his best bits at 16 with Ultimate. Serj Tankian clatters in at 26 with Elect The Dead (review here), one behind corporate rocking deadbeats Orson. Far be it from me to suggest Journey South (Home, #43) will be taking a journey south when they finally meet their maker, but it is an amusing prospect nonetheless. Byyyeeee!