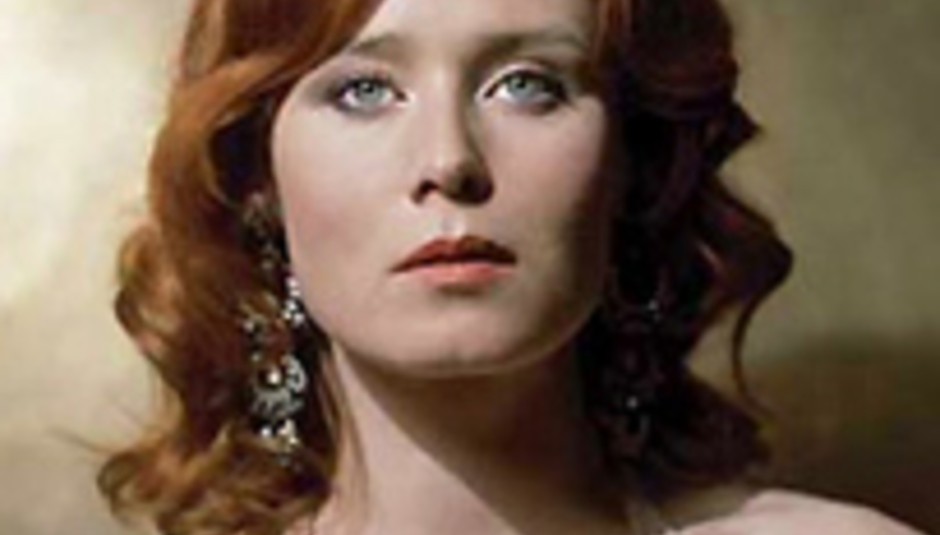 Róisín Murphy was raced to a Russian hospital on Saturday night (27th Oct) after she smashed her face on a chair during a live show.

The ex-Moloko voice was performing at the Ikra Club in Moscow when she hit her head on the seat and severely damaged her eye socket.

After the frantic ambulance dash she flew back to the UK early Sunday, where she underwent treatment to repair the damage and, despite losing lots of blood and a bout of concussion, her sight was saved.

The chair incident has, however, meant the postponement of all activity during the next week or so; which was set to include various performances across Europe and some promotional work.

Her UK and Irish dates – scheduled to begin on the 26th of November - should be unaffected, but doctor knows best so there’s a small chance of cancellation.

Any ruined dates will be righted before the year’s out, apparently.

Thanks to Fiona O'Malley for the video tip-off.