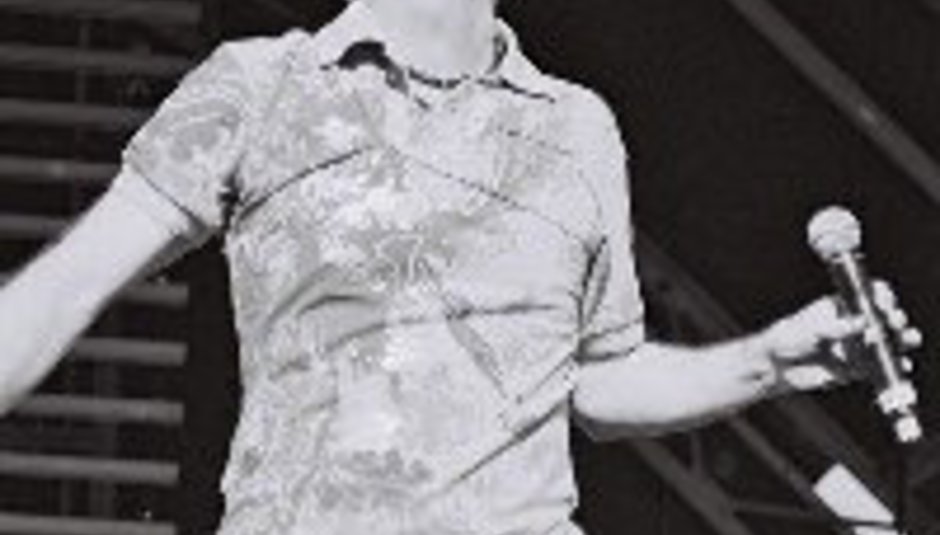 Dropping bombs: The B-52's back with first record in 16 years

Funplex will be out in the US on February 26th 2008, 16 years after their last studio output.

Apparently in the pipes since plotting began back in 2003, the band’s drummer-turned-guitarist Keith Strickland said of the record: "We thought, we’re gonna keep [touring], we’re gonna need some new songs for the show, we need to put a new album out there.

"This idea for the sound of the new album just popped into my head,” he continued to Rolling Stone, “and I felt that the sound and direction of the music would be right for us, so for the first time in years, I felt inspired enough to begin writing music for a new B-52’s album."

It doesn’t look like the ill-apostrophed act will diverge too much from stomped ground - "It’s loud, sexy rock & roll with the beat pumped up to hot pink."