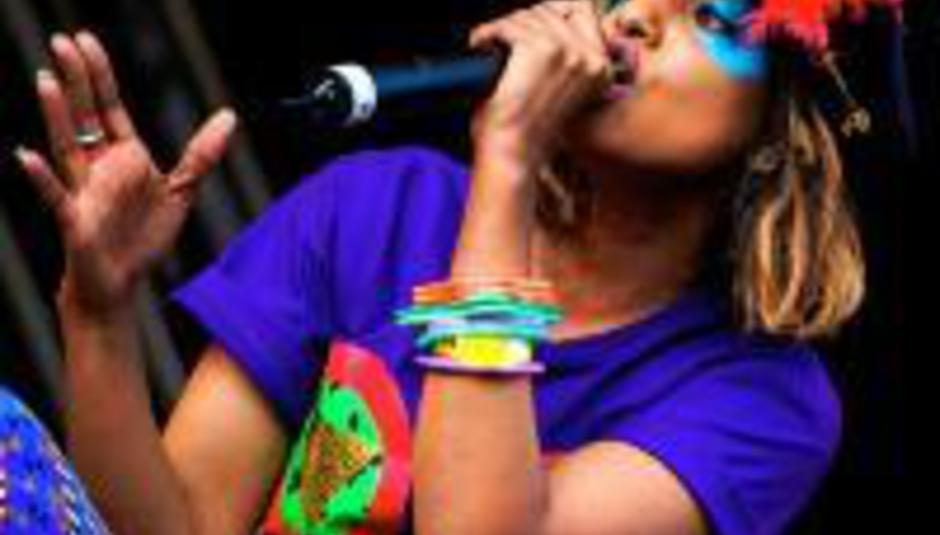 WIN! Tickets to M.I.A. in December

DiS has a pair of tickets for M.I.A.’s forthcoming December dates in Manchester and London to give away.

The XL-signed alt-pop rapper’s Kala (reviewed here) is among the DiS office’s favourites of 2007, which reminds us: soon you will be able to vote for a DiS users top ten albums of the year, from an editorial team-selected shortlist. Will Kala be in the running? More on that soon.

To win tickets – a pair – to either the Manchester (Dec 18) or London (Dec 20) show, simply answer this question:

M.I.A.’s ’20 Dollar’ quite clearly borrows a line or two from a well-known Pixies song, but which Pixies song?
A) ‘Where Is My Mind?’
B) ‘Wave Of Mutilation’
C) ‘Never Gonna Give You Up’

Send your answer to me, via a note – click here and follow the appropriate link. Write M.I.A. competition as the subject line and please specify which show you’d like tickets for. Winners will be contacted via a note on November 2.