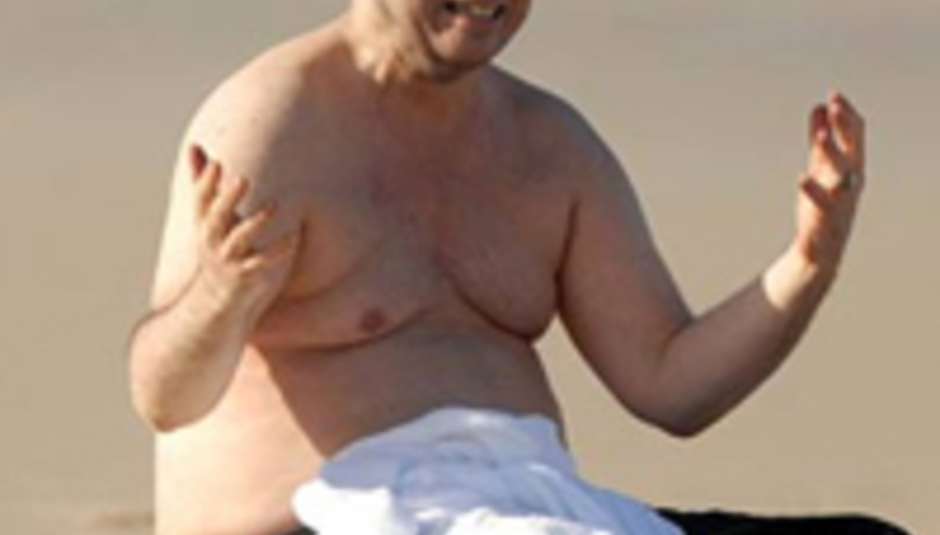 The producer and TV critic cited the band as a favourite as he chatted with the Independent; a national newspaper.

“I hang out in Camden Town, at this bar Amy Winehouse hangs out in,” claimed Gest, presumably referring to the much-vaunted Hawley Arms.

“My friends are all 22 or 24. I'm living through a second childhood, and loving every effing minute of it.”

He doesn’t rate the domestic life, neither; instead preferring the company of pal Matt Willis.

“I'd really rather go for a drink with Matt, go dancing in Camden, listen to the Kaiser Chiefs.”

Gest’s Wikipedia page also claims that the he counts Arsenal’s Mathieu Flamini as a friend. Who would’ve known that the French Ray Parlour kept such esteemed company? Déception, Mathieu.