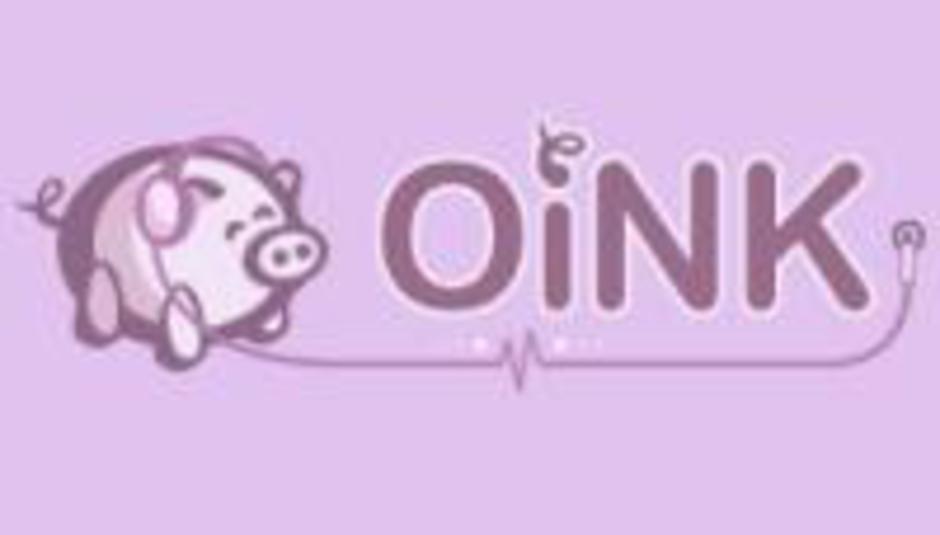 Private file-sharing network OiNK has been shut down following two years of investigation by the IFPI (International Federation Of The Phonographic Industry) and British and Dutch police.

An unnamed 24-year-old man – an IT worker believed to be the site's administrator - was arrested in Middlesbrough, Teeside this morning on conspiracy to defraud and infringement of copyright law after Dutch authorities detained various servers in Amsterdam last week.

OiNK is estimated to have at least 180,000 donation paying users signed up to access the site's vast music catalogue, leaked promo copies often finding their way on to the site months prior to release.

"OiNK was central to the illegal distribution of pre-release music online," said Jeremy Banks, the head of IFPI. "This was not a case of friends sharing music for pleasure. This was a worldwide network that got hold of music they did not own the rights to and posted it online."

"While some might view this type of act as a victimless crime, there's no such thing" said Chief Superintendent Mark Braithwaite of the Cleveland police.

"This site has been closed as a result of a criminal investigation by IFPI, BPI, Cleveland Police and the Fiscal Investigation Unit of the Dutch Police (FIOD ECD) into suspected illegal music distribution.

"A criminal investigation continues into the identities and activities of the site's users."

Earlier this month, as reported here, American officials prosecuted 32-year-old Minnesotan Jammie Thomas after opting to take on the Recording Industry Association. She was fined $222,000 (£109,000).