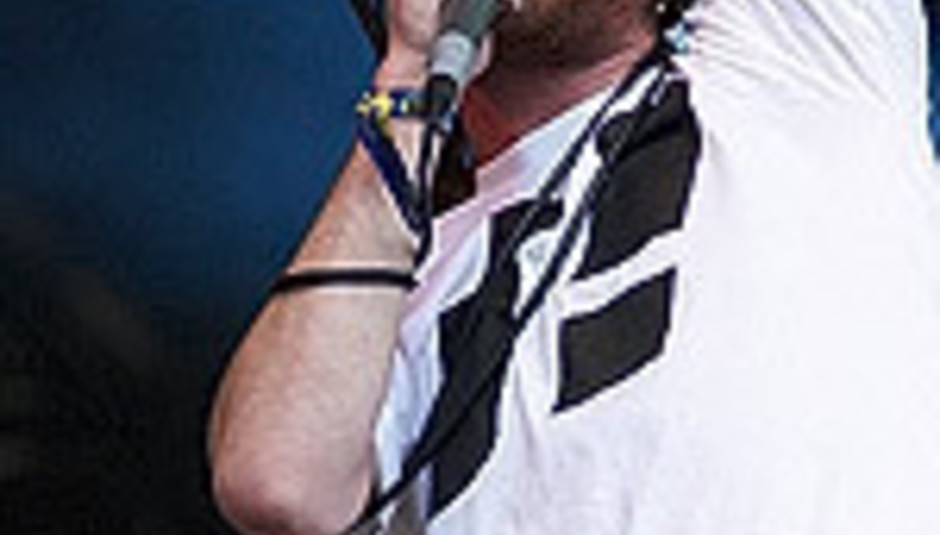 Adventure rockers, ¡Forward, Russia!, have released a preview of their forthcoming album online.

The band have placed a six-minute composition on the internet via YouTube, with the video showcasing a number of tracks from their second album, Life Processes, which is set for an early 2008 release.

The posting is to coincide with their first UK tour for sometime which calls in at the following venues:

Support comes from I Was A Cub Scout.