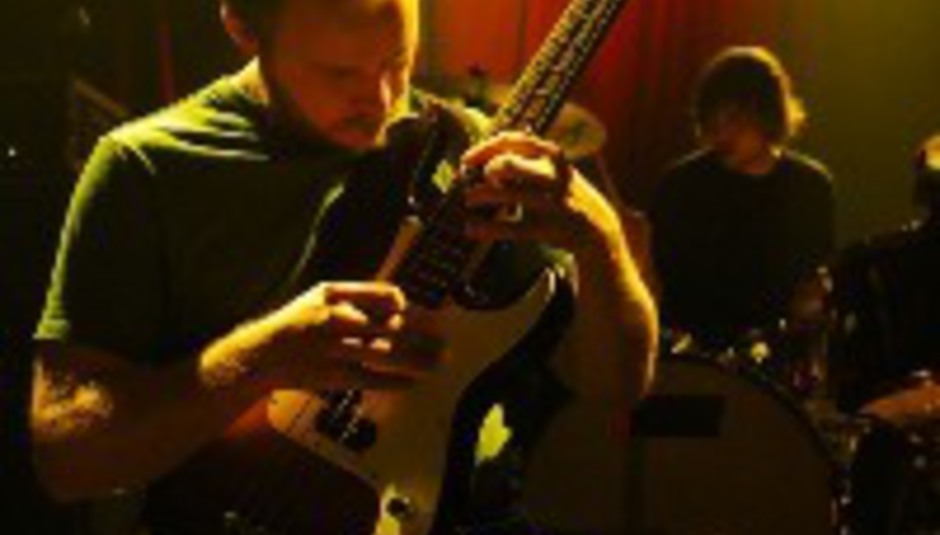 ATP Weekend Two: Explosions In The Sky to curate

You probably didn't hear it here first, but the curator for weekend two of May 2008's double-ATP affair is...

Explosions In The Sky, as was reported elsewhere on the internet yesterday, 24 hours ahead of this officially-timed announcement. The dates for your diary: May 16-18. The venue this time out: Minehead, again. The ATP vs Pitchfork weekender of May 9-11 is, of course, back at ATP's original home of Camber Sands.

The bill so far features EITS (d'uh), Dinosaur Jr, And You Will Know Us By The Trail Of Dead, Broken Social Scene, Adem and Iron & Wine. More acts, of course, will be announced over the coming months.

Excited about the EITS line-up so far? Consistent, for sure, but does anyone really need to see Dinosaur Jr at ATP again? Of course they do, fools. Who would you like to see join the bill?

Don't know what ATP is? Answers.