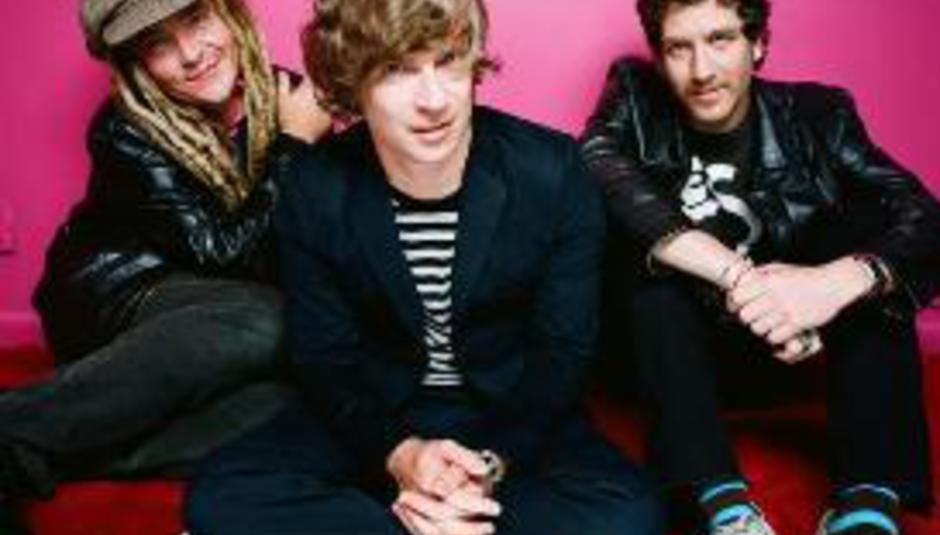 Nada Surf are to release their second album for City Slang - their fifth overall - in February. Lucky will come out through Barsuk in the US.

The follow-up to 2005's The Weight is a Gift was co-produced by the band alongside John Goodmanson, whose previous credits include Sleater-Kinney and Blonde Redhead. A number of guests add contributions to Lucky, including Ben Gibbard, Ed Harcourt and The Long Winers' John Roderick.

With their last long-player called a "21st century pop masterpiece" by monthly of choice Mojo, expect the latest from Daniel Lorca, Matthew Caws and Ira Elliot to be a winner.