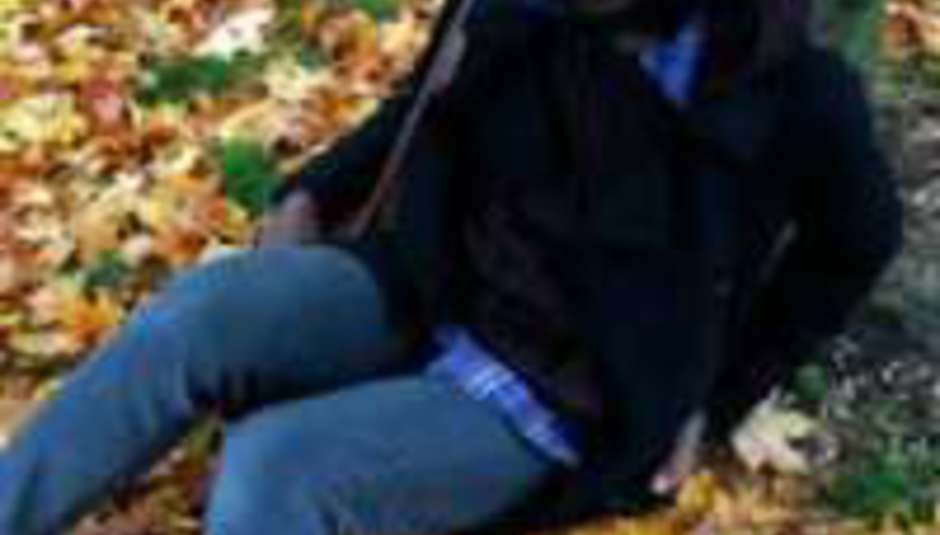 Lightspeeding around London: Dev plans three shows in one night

Pity the man's feet, do: this Thursday, October 18, Dev Hynes aka Lightspeed Champion will play three sets in one night in London. Let's hope his Oyster's properly topped up.

The first show is a free in-store event at the newly opened Fopp in Covent Garden; while there, Hynes will be signing copies of his new 'Midnight Surprise' single, video below.

Come 9.30, you can catch him at the Soho Revue Bar for a Tiscali showcase performance (tickets); then, at Fabric later in the evening, Lightspeed Champion will roll into Fabric for a set beside Envelopes, Shitdisco and more (tickets). Stage time: 1am.

'Midnight Surprise' is out today on Domino. Falling Off The Lavender Bridge, LC's debut album, is scheduled for a January release.