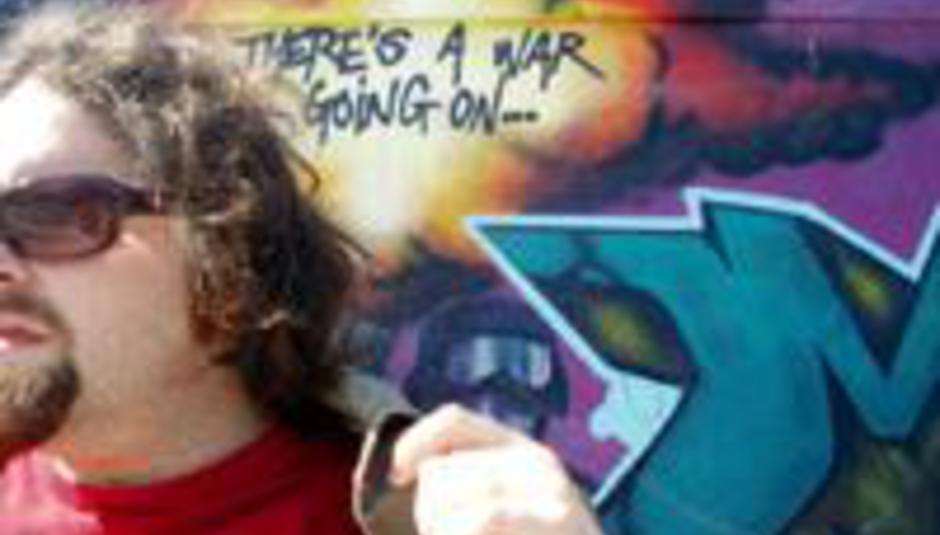 Due in the new year, Capital will be T-T’s fifth studio album, and the third part of a trilogy of albums centred around London, after The 253 (2001) and London Is Sinking (2003). In its original form (pre-2005 bombings), Capital was intended to focus on a fictional terrorist attack on London and the subsequent response of the government, though T-T opted to take it back to the drawing board, instead releasing the politically-charged mini-album-thing 9 Red Songs.

Whilst you (and indeed, I) wait patiently for the album, a new EP, This Gun Is Not A Gun, is due November 19th and accompanied by a string of UK dates. Said EP will feature two versions of the title track, plus 'The Day The Earth Stood Still pt 1' and 'In The Dressing Room'.