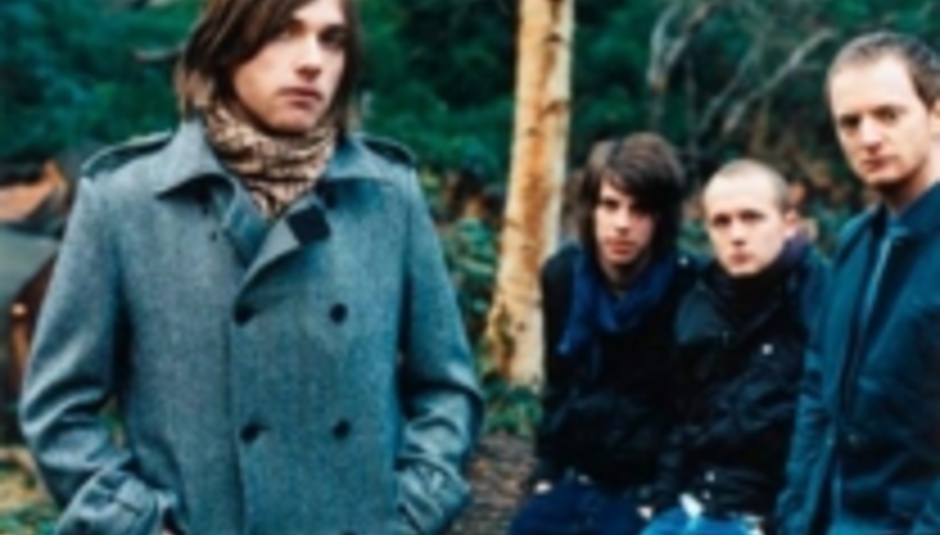 Making an announcement via the band's MySpace, the recently-dropped Coldplay-ish indie quartet had spent the past year writing a follow-up to their 2006 debut, Wilderness Is Paradise Now. An excerpt of said message reads thusly:

“The first record was obviously a relative commercial failure and heaped pressure on us to have a follow up hit record (the nature of being signed to a major record label). We decided to try and ignore this and write the songs that we wanted and move our music on which we did succeed in doing. However having been encouraged by the label to go away and experiment with what we were doing they made a u turn and decided that the music wasn’t commercially viable and that they didn’t want to put it out.

This wasn’t really a surprise and was understandable from their point being a corporation. We had a couple of days apart to think through what we wanted to do next. When we came to sit down and talk about stuff Tom and Fields came to the decision that they’d had enough. This wasn’t what Matt and Ali wanted particularly but obviously they respect their decision and came to the agreement that with the loss of Tom and Fields they should call it a day.”

Skip to the end..

“Matt and Ali will probably go on to do other things in music so will hopefully see you again soon.”