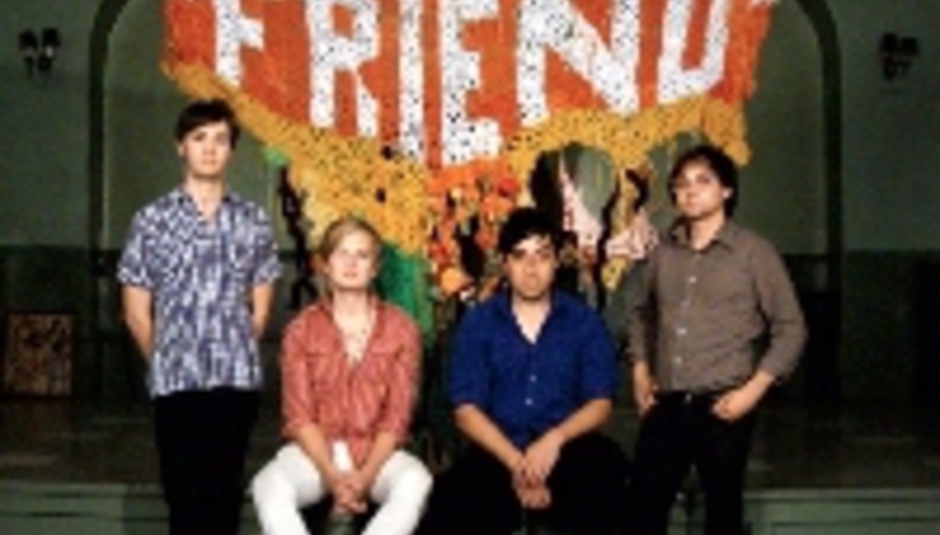 Slow on the uptake here perhaps, but this doesn't stop the fact that Grizzly Bear release new EP Friend on November 5, through Warp.

The release features a host of remixes, re-workings, rarities and covers from both Yellow House and Horn Of Plenty. Who's in? Beirut's Zach Condon sits alongside Dirty Projectors' Dave Longstreth and Amber Coffman to re-work 'Alligator', as well as Deerhunter's Bradford Cox (Atlas Sound); Band of Horses and CSS scything into tracks from last year's Yellow House. A fine array of other nonsense features including Daniel Rossen's home recording of 'Deep Blue Sea'.