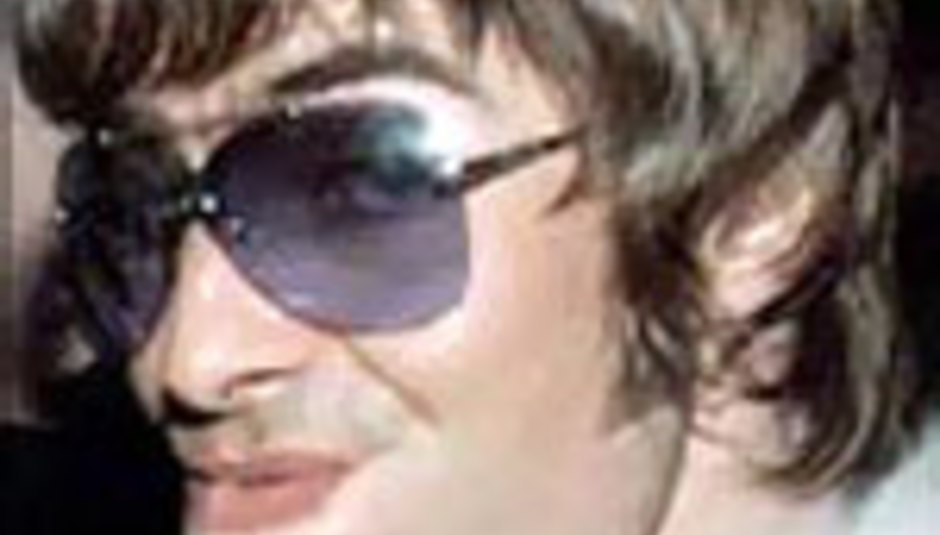 Oasis to 'do a Radiohead'?

Rumours in ver industry are circulating - the rumours suggest that Oasis may be about to 'do a Radiohead' and release their next album as a free download.

On a musical Bosman after the end of their contract with Sony/Creation, the Gallagher-helmed rockpiece may make their next longplayer available exclusively through their own website, as they did with latest single 'Lord Don't Slow Me Down'.

The band's stint on a major label came to an end in 2005 with the release of Don't Believe the Truth; though the band do, of course, retain immense popularity.