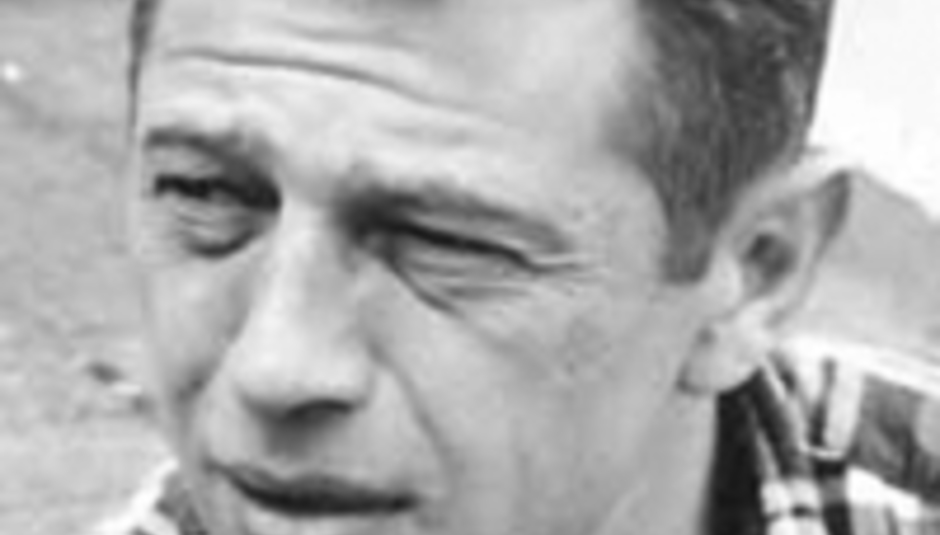 Renowned BBC Radio 3 disc-jockey Andy Kershaw has been sentenced to a suspended jail term after pleading guilty to breaching a restraining order issued to prevent the former Radio 1 presenter from approaching his estranged partner, Juliette Banner.

Kershaw, 48, received a three month jail sentence, suspended for 18 months, by the Isle of Man's Courts of Justice after Kershaw was found guilty of contravening the order and “harassing” Ms Banner, with whom he has two children.

High Bailiff Michael Moyle suspended the sentence as he did not wish to make Kershaw a “martyr”.

Kershaw also admitted driving under the influence of alcohol in his Toyota on a road near his current home in Peel.

As a result of these shenanigans doubts have been cast over Kershaw’s role within the BBC when he returns from his current vacation from his world music show on Radio 3. A spokesperson for the BBC stated: “He is currently on a break from Radio 3 and we will be talking to him about his future in due course.”