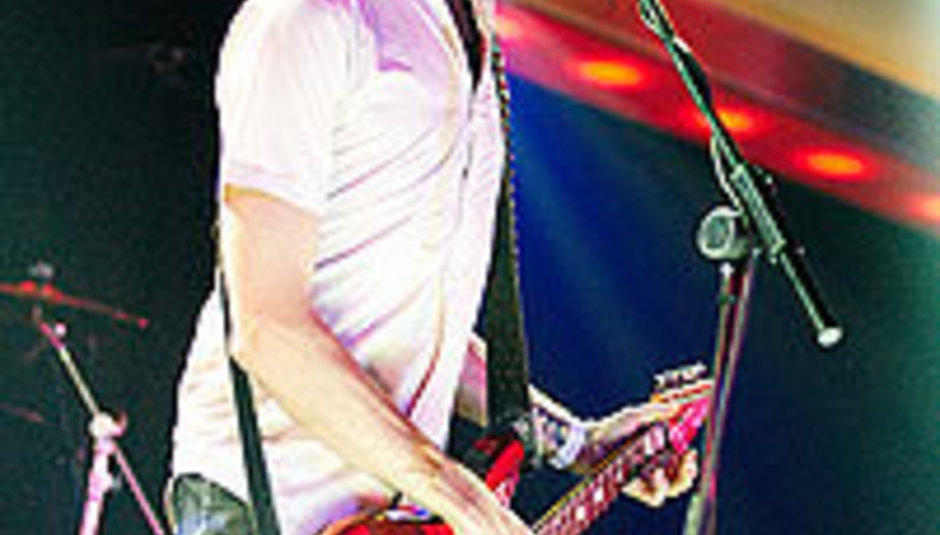 ATP launch Custom Made series with The Drones

Meet Custom Made, ATP Recordings new 7" series. Beginning next week different acts provide four tracks working round the premise of an age-old wedding day superstition. Each band is invited to select something old (an old song of the band), something new (a song from the act's latest album), something borrowed (a cover) and something blue (open to interpretation).

And so, the first bride-to-be? The Drones. Out on October 15th it features tracks from their recently released long-player Gala Mill as well as a cover of Charles Aznavour's 'I Drink'.

Each release is limited to 1000 copies with the first 100 copies coming with a special edition silk screened print cover, numbered and signed by the sleeve designer Michael Motorcycle.