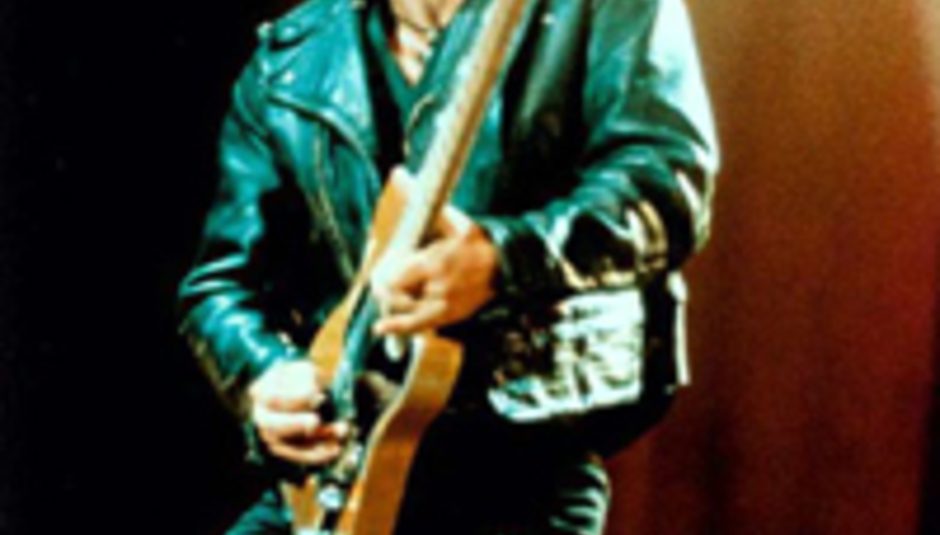 The boredom stultifying the upper echelons of the singles chart means we start this week's round-up with the longplayers. Its highest reaches may be populated by Bruce Springsteen and Katie Melua, but at least there's activity - you have to fumble all the way down to 15 for any fresh blood in singlesville, and even then your stick's only prodding the still corpse of Elvis Presley. New entries Magic (the Boss) and Pictures (the Dross) take gold and silver respectively.

Foo Fighters (3) follow-up their impressive first week sales, shipping another 50,000+ of Echoes Silence Patience and Grace; while Blunt's continued presence in the top four ensures a splooge of overbearing sincerity has the nation's billboards sob-vomiting into your personal space. Babyshambles' Shotter's Nation snoozes oblivious at five. Radio 2 raises a glass to the other notable new entries as messrs Lennox (7), Dylan (10) and Gabrielle (11) trundle into view. Growl, growl, squint.

From there it's a muddle of numbers as last week's top 25 vie and jocky for position - crap jockey Pavarotti drops eight glum places to 24, while Reverend and the Makers (28), Scouting For Girls (22) and Plain White T's (17) all fall brilliantly, respectively by 15, two and seven places. Small pleasures.

Finally, a fascinating subplot is developing in which Paul Potts has outsold the aforementioned Pavarotti by seven to one this year. We'll keep you updated each week 'til 2008 on the growth of that bone.

Like I said, the singles do nowt, really - Sugababes keep their hands on the top spot with 'About You Now', the top six rearranges itself in vain. Fedde le Grand, Shayne Ward, Fiddy/Timba/Timber, Plain White T's, Sean Kingston. These men, Britain's heroes.

More interesting, perhaps, is the looming presence of Mark Ronson and Amy Winehouse at seven - not out physically 'til today, stick it on mentally for next week's number one. Feist raises an eyebrow, outpowering Kanye and J- Lo at eight.

Anything else? The NME's depressingly retro-active campaign to reinstate 'God Save The Queen' to its rightful place at the top of the UK singles charts is pre-cursed by 'Anarchy In The UK's ascent from oblivion to 70. Watch this space...