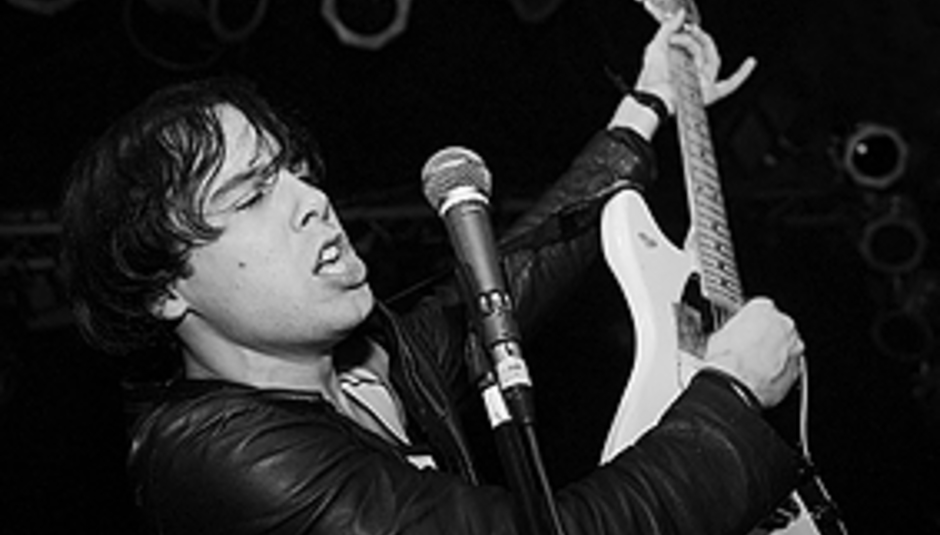 Beat-combo The Cribs suffered an eventful weekend, with brothers Gary and Ryan Jarman both in the wars.

Most serious, it seems, was the plight of bassist Gary, who was kept in last night with blood poisoning. Complaining of the pain in and marks on his arms, it was Stuart Pearson of support act Pavillion who recommended Jarman to the doctors, reports NME.com.

It is thought his claret was contaminated by the wayward slice of a bass string. After spending time resting up on antibiotics, Gary is likely to make the show in Norwich tonight pending an expected discharge from his sick bed.

Moving on, twin brother Ryan lost consciousness for 20 seconds on Friday night after jumping into the crowd at the band's show in Birmingham. The guitarist had to be dragged from the melee, but came to and finished the set.

Chase the ambulance for the remainder of the Cribs' tour - following: