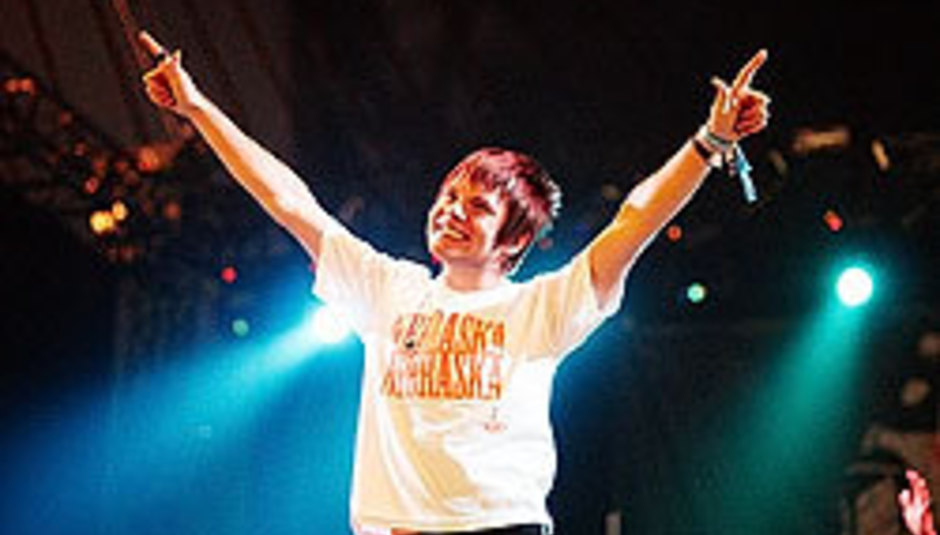 Enter Shikari - one of the most successful breakthrough bands of the year - are to release a collection of b-sides and rarities in November, entitled The Zone. It's out on November 12 via Ambush Reality.

The record's tracklisting is as follows:

Enter Shikari's debut album Take To The Skies has sold over 100,000 copies in the UK since its release. And it's not even that brilliant! Well done boys, well done. Oh, and double well done on that NME John Peel award. Heard he was a big fan.

Go see Enter Shikari on tour (many dates sold out, mind you)...