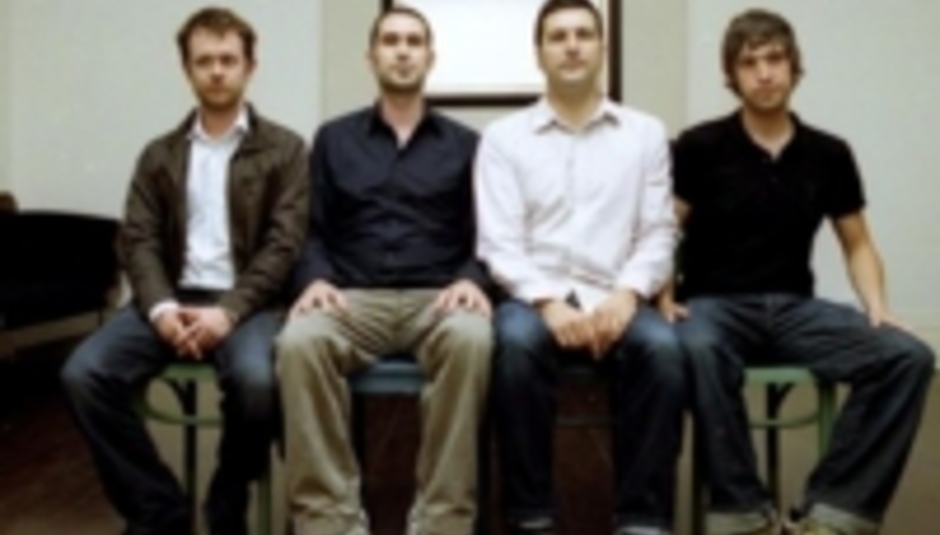 Broken Family Band: covering the land in 'Leaps' this month

News reaches us that Cambridge’s sexiest indie-country-somethingorother act The Broken Family Band are probably coming to a town near you (if you live near the places below) sometime in the next few weeks, as they head out on a brief UK tour in support of really-quite-good recent album Hello Love (reviewed here), and new 7”/download ‘Leaps’.

Support comes from The Clientele.

Say their label, Track and Field:

“'Leaps' is in the key of A, which is a happy chord. It doesn’t go on for very long, and it finishes with a nice bit of jolly “rocking out”, ideal for a disco or family party. According to the group “it’s not very difficult to play”.”