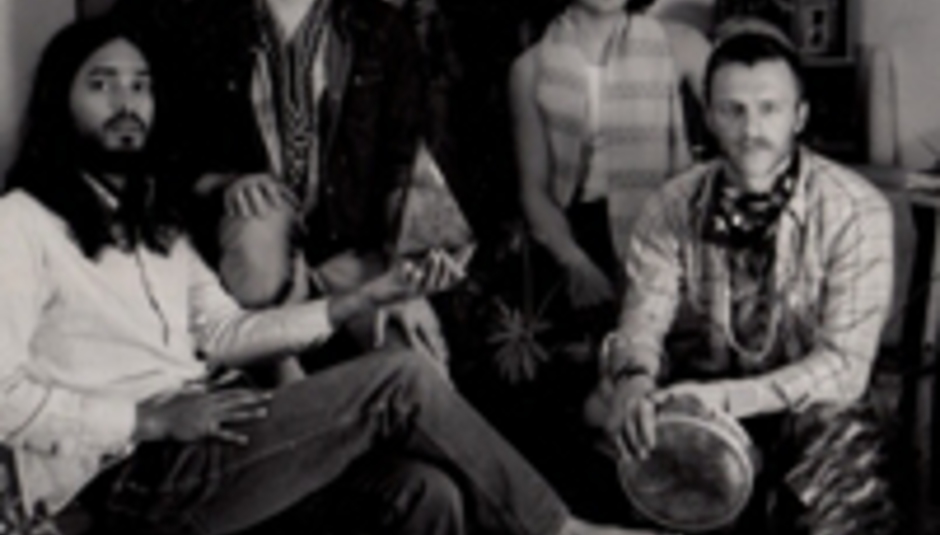 Neo-pop-prog four-piece Yeasayer brightened some of London's dankest basements when they played the capital in August, and now the band are returning for what can only be called a proper tour. Good form.

Yeasayer's excellent debut album, All Hour Cymbals, is released via We Are Free on November 4. Says the label:

"Yeasayer’s debut release is a completely mystifying and magical travel. Pulling from every spectrum and mashing, then re-mashing, Yeasayer have bent genres until they've become unrecognizable. It would only be a lazy stab to make modern day comparisons. Please, make this an exercise."

More information is available at the band's MySpace. Listen to '2080'. It's orrrsum.