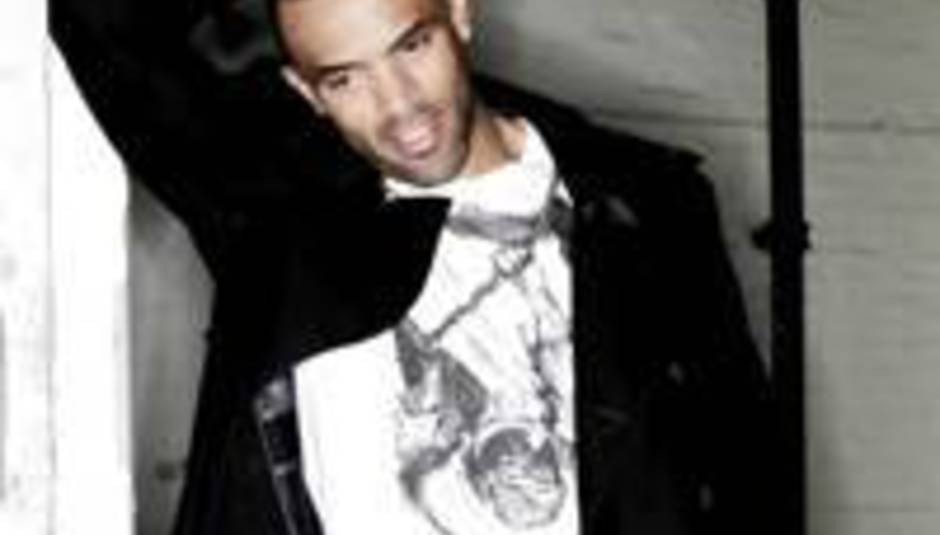 Southampton-spawned (sorry?) popster Craig David will return to the charts next month with his first releases for some 18 months, that odd Kano collaboration aside.

The album Trust Me follows a week later. With 13 million album sales already under his belt, don't expect Craig to be too bothered if his fourth LP fails to set the charts alight. It will though, right? At least for a bit.

Listen to his new single here, if you so wish (no video).