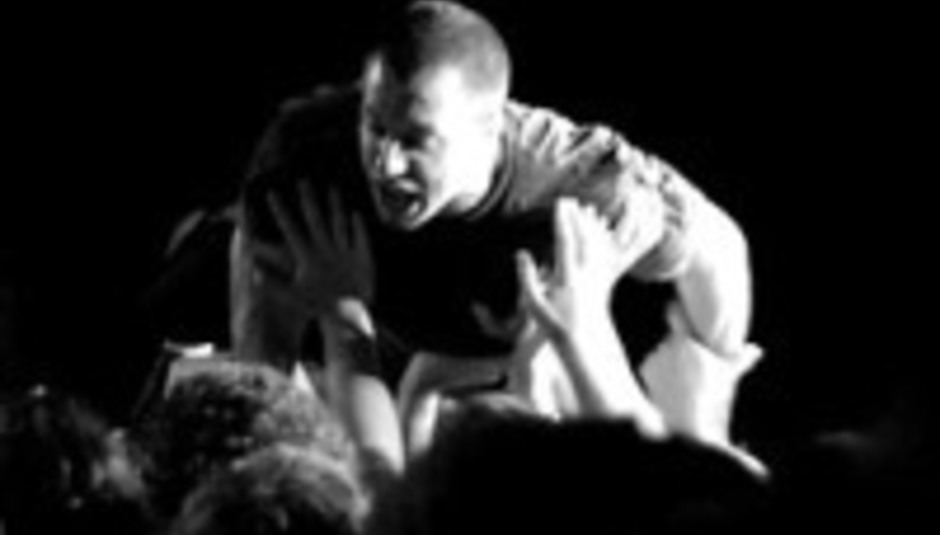 In an echo, of sorts, of something that happened to similarly successful rockers My Chemical Romance in the recent past, Weinman suffered a injury while filming a video. The guitarist has broken his foot, to quote, "pretty severely".

Says Weinman: "Unfortunately due to a freak accident during our video shoot I managed to break my foot. After two doctors visits it is clear that we will have to postpone our US and European tour until a later date. New dates will be posted soon and we promise to come back bigger and better then ever."

The five-piece, whose new album Ire Works is released on November 12 via Relapse, were due to tour the UK from November 3 onwards - check here for postponed dates.

Information regarding rescheduling of these dates will be available as and when on the band's MySpace site, here.