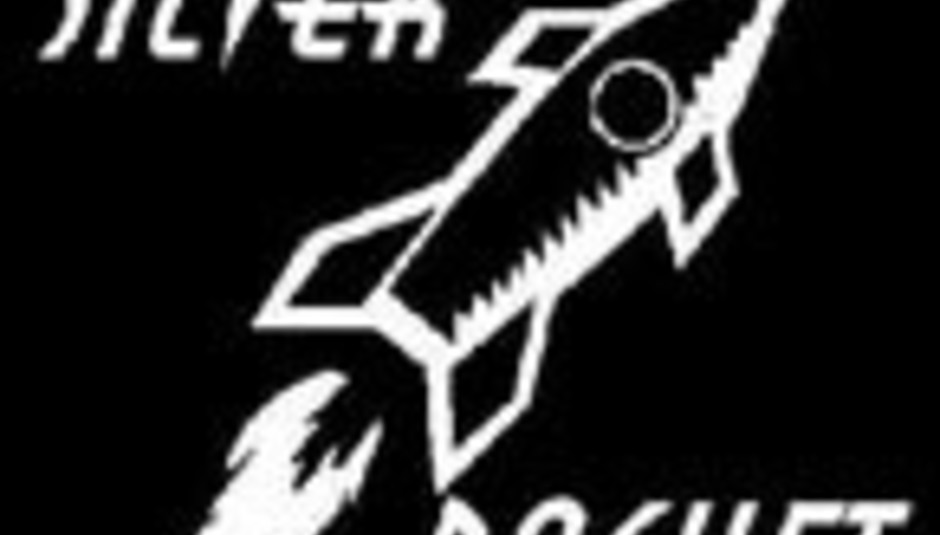 Celebrated London indie clube Silver Rocket is to mark its 100th show with an all-day bash at the capital's Imperial College Union.

The day - October 13 - starts at 1pm and will feature (running order to be decided on the day):

It should also be remembered that booze at ICU is very cheap - try not to get too wasted before half the bands have played. Available on the day will be a new Silver Rocket CD - a triple-disc set - featuring acts that have played since the issue of SR50, the club's last they-played-here mix CD.

Tickets are £8 advance from wegottickets.got; for more information click to the Silver Rocket site here.