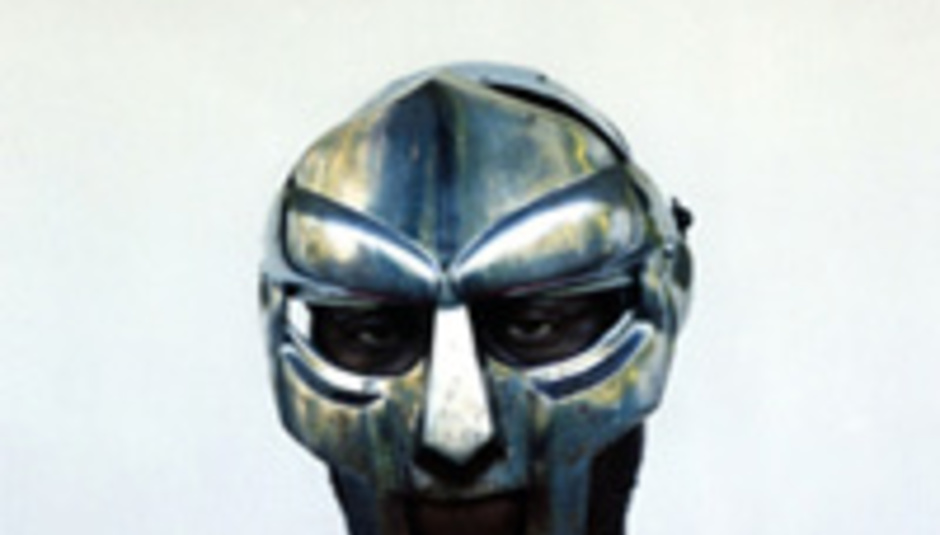 Stones Throw have quashed rumours of MF Doom's 'death' by sending out a newsletter detailing his well-being.

After Doom cancelled various performances stateside and was accused of both lip-syncing at gigs and sending out other gentlemen in his infamous mask, fears for the Long Island emcee's health grew with soft-tongued tittle-tattle suggesting he had overdosed and was in hospital. After pulling from a headline show in New York recently (September 22) Kenny Muhammad requested a minute of silence for Doom who was "fighting for his life in the hospital".

Not according to Stones Throw or Doom. Contacted at his home in Georgia they were met with a typically deadpan response: "What up? I'm dead.". Instead his label was more eager to draw attention to Doom's recent ventures stating: "No, he's in his studio ... or if not there, you can find him in the pub with the grub stain". Pastures new include a reworking of J Dilla's 'Lightworking' and 'Mash' with 'Mash's Revenge (Available HERE). Neat.

Still no word on the MF Doom, Ghostface Killah and Madlib collaboration though...