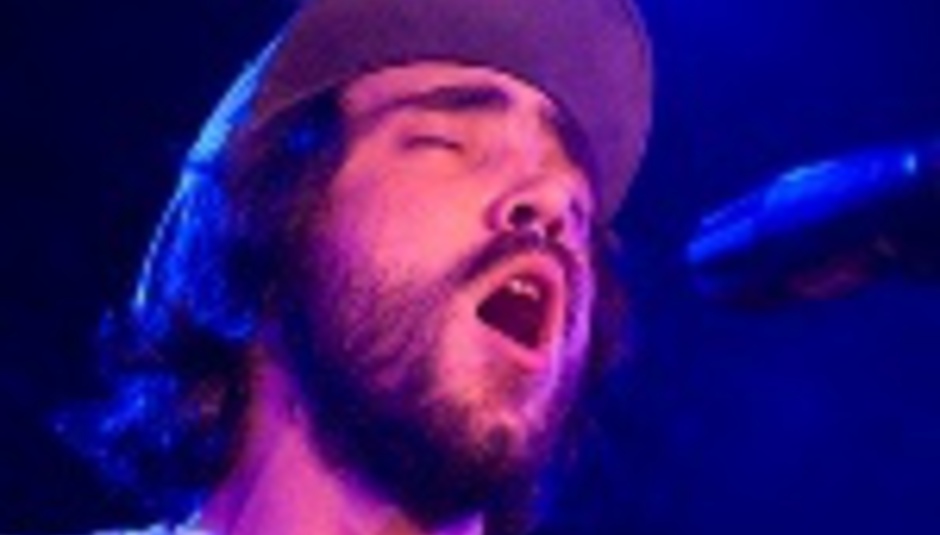 Last night a bunch of Canadian journalists decided on the winner of the Polaris Music Prize, Canada's Mercury. The album walking away with The Polaris Prize Pack which includes a trophy of some sorts, pats on the back and $20,000 CDN (about 9,000 quid) is Patrick Watson and their bloody brilliant sophomore release, Close To Paradise (review).

According to the Canadian Press, "when the band was crowned at the end of the night, Watson appeared genuinely surprised to be called onstage to accept a giant novelty cheque."

"I know it sounds cheesy, but seriously, it's a real honour just to be nominated with all these amazing artists," said Watson, noting he was rooting for Chad VanGaalen to take the prize."

While VanGaalen's Skelliconnection is ace, Close To Paradise is the worthy recipient, as it is gorgeous. So where is the cash going? Well, according to Watson, the band crashed a rental car in Fargo, ND and owe the car company close to $16,000 CDN. $4,000 still buys quite a few pints. How aboot that, eh?

Other nominees included Feist, Junior Boys, the aforementioned VanGaalen and the ubiquitous Arcade Fire. I voted for Watson in my pool. The spoils of victory? A crate of beer and $25 CDN. I do live in the UK, so that is worth a day pass on the tube.