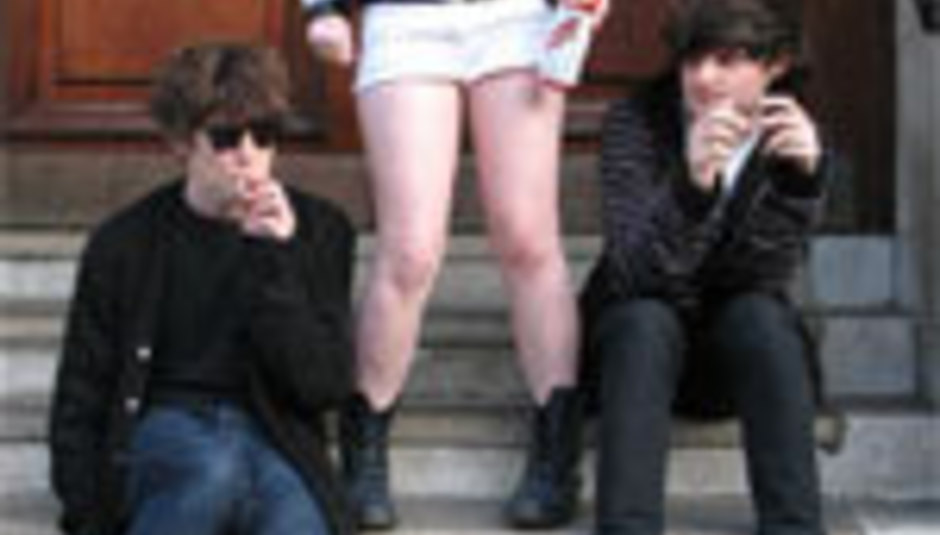 New Cross's lo-fi heroes Lost Penguin call it a day with their 100th gig next Monday, 1st October at Catch 22 on Kingsland Road in Shoreditch.

Matt, Kevin and Charleigh Blue were drawn together in early 2006 by their 'joint experiences of being hated' and became a big hit with punk kids and new ravers alike, releasing two much loved singles, touring Europe and supporting the mighty Klaxons at their christmas shows at the end of last year.

Despite this the band were critically mauled, with Time Out magazine in London running a near two-year hate campaign against them, infamously referring to the band as "talentless pricks".

Lead screamer Kevin Soar is moving to New York next month, leaving behind a sea of split ear drums and glowsticks, and breaking the hearts of thousands of teenagers on MySpace.