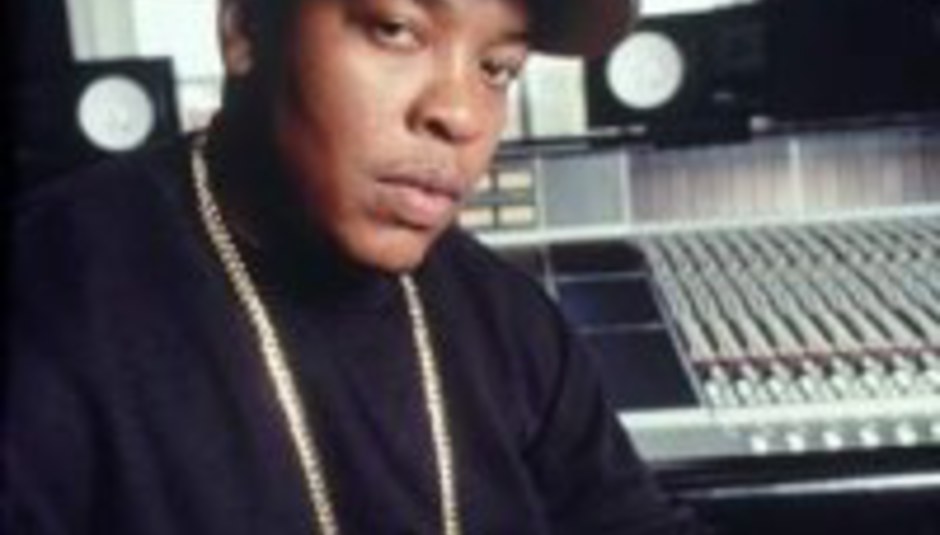 It continues... Perhaps put under pressure after Keane’s revelation last week, Dr. Dre has announced that the release of his highly anticipated Detox is still some way away.

Since mentioning the title in 2000, the record was originally slated for release in 2004. Material at that point was apparently then offloaded onto The Game, with Dre (real name André Romell Young) putting the release back 'til September this year.

Again put back, it has now mooted for a mid-2008 release, after Eminem's return from a pathetic attempt at retirement with King Mathers.

Speaking to the Los Angeles Times, Dre admitted: "I was really hoping to have it out this year, but it's going to have to be pushed back a while because of some other things I've got to work on."

Discussing the direction of the record, he mentioned Quincy Jones as an inspiration. "Look at the quality of his work over so many years. He didn't even make his best record, Thriller, until he was 50. That gives me something to look forward to. Nothing pulls you back into the studio more than the belief that your best record is still ahead."

Speaking about the release in 2002, Dre said: "It's basically going to be a hip-hop musical."

Back in your closet, Robert.